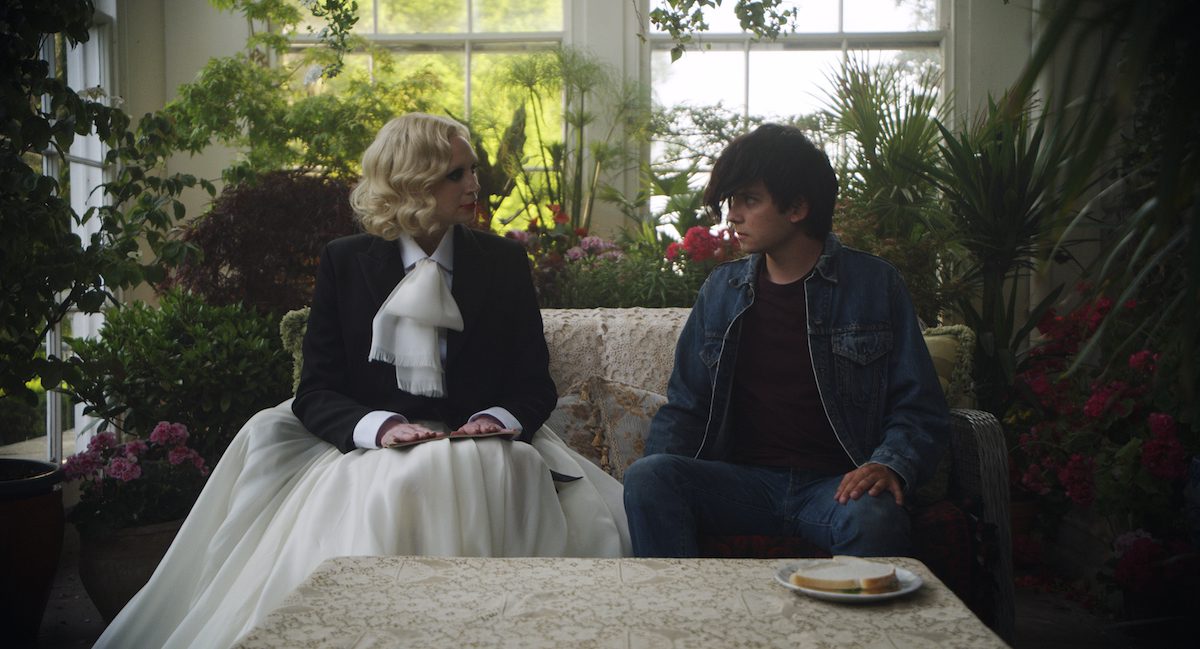 Let’s face it there is no denying the popularity of ASMR streams and how they have been so prominent in mainstream media that there have been scientific studies centered on the benefits of listening to the top ASMR content creators, and IFC Midnight is putting a slightly new spin on the ASMR genre as part of their new trailer for ‘Flux Gourmet’.

You can find a variety of different sounds on Twitch ASMR channels and now TikTok ASMR channels, but ‘Flux Gourmet’ focuses on food.

“A sonic collective who can’t decide on a name takes up a residency at an institute devoted to culinary and alimentary performance. The members Elle di Elle, Billy Rubin and Lamina Propria are caught up in their own power struggles, only their dysfunctional dynamic is furthermore exacerbated when they have to answer to the institute’s head, Jan Stevens. With the various rivalries unfolding, Stones, the Institute’s ‘dossierge’ has to privately endure increasingly fraught stomach problems whilst documenting the collective’s activities.

“Upon hearing of Stones’s visits to the gastroenterologist, Dr Glock, Elle coerces him into her performances in a desperate bid for authenticity. The reluctant Stones puts up with the collective’s plans to use his condition for their art whilst Jan Stevens goes to war with Elle over creative differences.”

Starring Asa Butterfield and Gwendoline Christie, the film is set to make it’s debut at the World Premiere at the forthcoming Berlin Film Festival.

Trailer Drops for ‘Take Back the Night’

Saban Films Releasing ‘The Exorcism of God’ in March