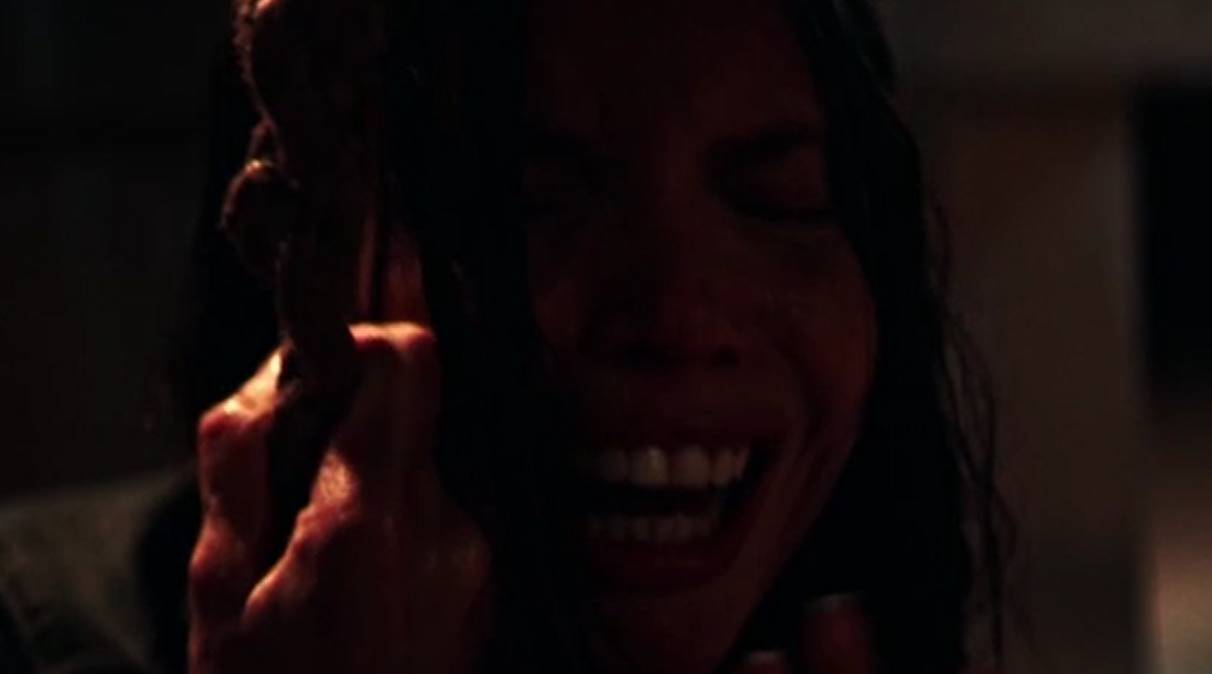 Starring Ilenia Pastorelli, Andrea Zhang, and Asia Argento, the film tells the story of “a prostitute blinded by a serial killer in a botched attack who takes in a young Chinese boy, whose life has also been abruptly altered forever by the maniac’s actions. He will become her ally in a terrifying struggle to see off the serial killer forever.”

The movie will make its World Premiere at the 72nd Berlin International Film Festival, which kicks off on February 10th and runs through February 20th.

Check out the teaser below.