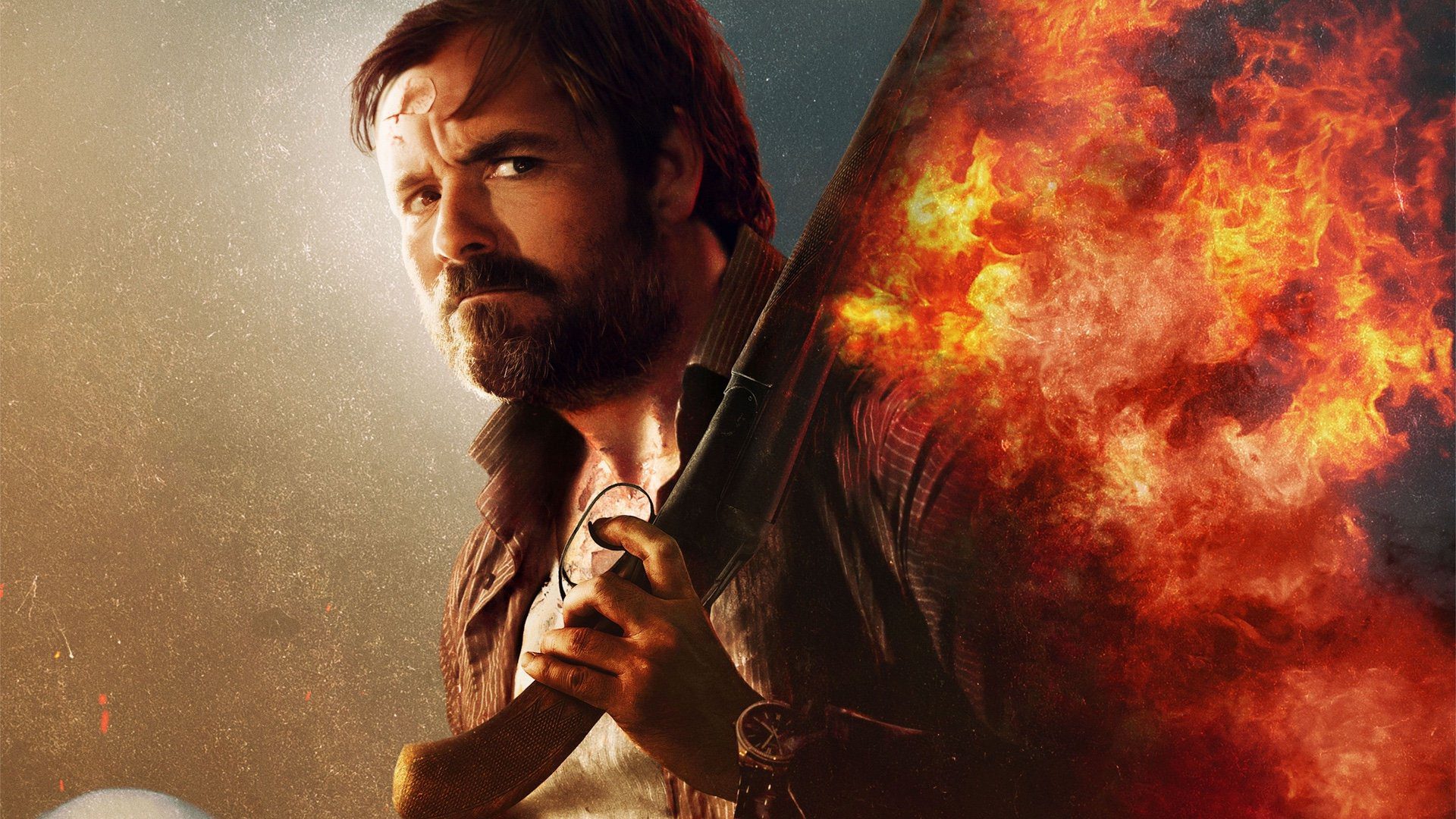 A new trailer has arrived for the upcoming Writer/Director Paul Andrew Williams‘ British crime thriller ‘Bull’ which is set to hit theaters on April 1st, and will then land on digital and VOD on April 5th, 2022, courtesy of Saban Films.

The film tells the story of “a vicious mob enforcer seeking revenge on the gang that double-crossed him. Ten years after he was last seen, Bull returns home to methodically track down those who betrayed him and find his beloved son. Bull stalks his former gang, leading up to a savage showdown between his wife and her mob boss father.”