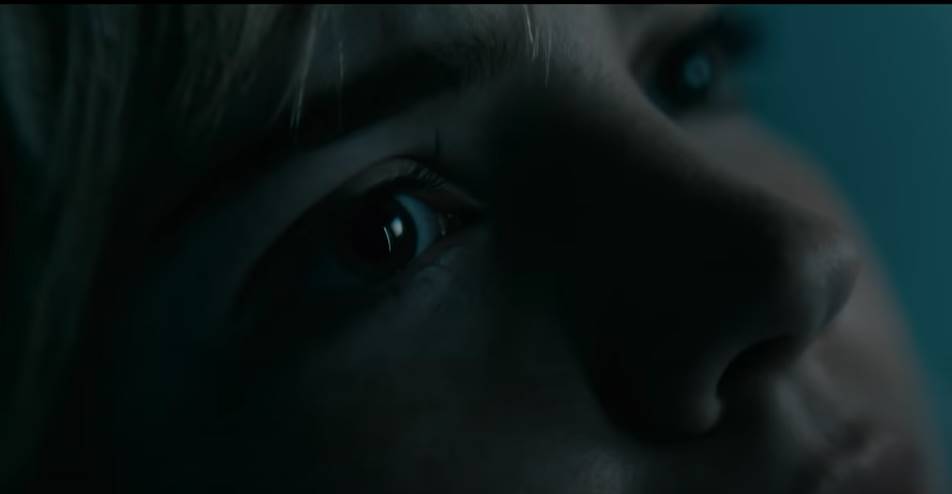 Sony Pictures’ label “Scream Gems” (awesome name) will launch with the arrival of ‘Blink’ at SXSW later this month, and a part of the new project is the first original short horror film starring Sophie Thatcher.

Blink will make it’s premiere at SXSW on March 13th, and become available exclusively on YouTube the next day, courtesy of Screen Gems and Ground Control.

According to the official synopsis: “After being violently pushed from a window, Mary wakes up in the hospital, almost completely paralyzed. Trapped inside the prison of her own body, Mary’s only way to communicate is by blinking her eyes. She tries to warn the nurse that a sinister, inhuman force is trying to kill her. But when strange things begin happening around her, she realizes it may be too late to stop it.”