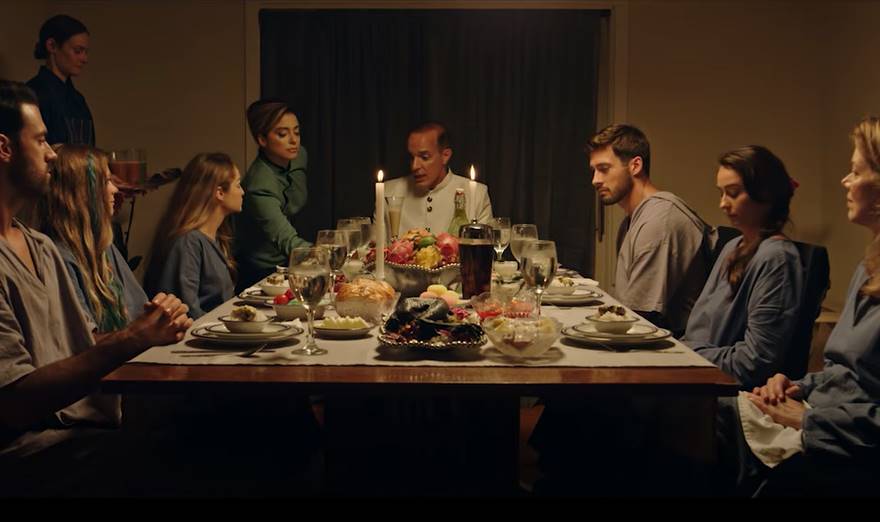 Gravitas Ventures and Kamikaze Dogfright have released a new clip of their upcoming cult-themed psychological thriller ‘The Institute’ which asks the question “how far would you go to have a child?”

According to the official synopsis: “A couple desperate to have a child begin treatment at a renowned doctor’s secluded facility, but they become suspicious when the medical regimen triggers psychological side effects.”