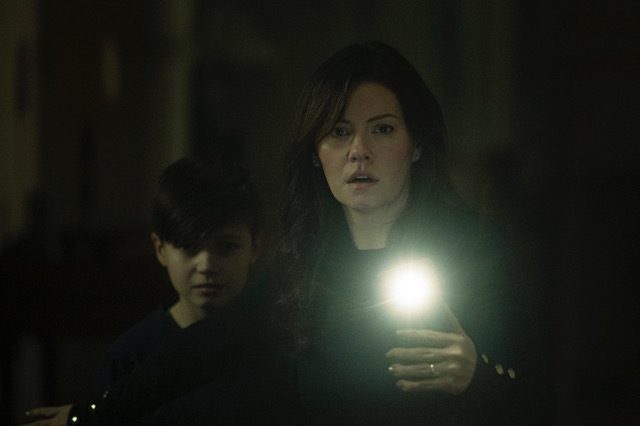 RLJE Films and Shudder have released a brand new film for their new horror ‘The Cellar’ which made the rounds at SXSW and will make it’s arrival to theaters and on the Shudder platform on April 15th.

According to the official synopsis: “Keira Woods’ (Elisha Cuthbert) daughter mysteriously vanishes in the cellar of their new house. She soon discovers there is an ancient and powerful entity controlling their home that she will have to face or risk losing her family’s souls forever.”