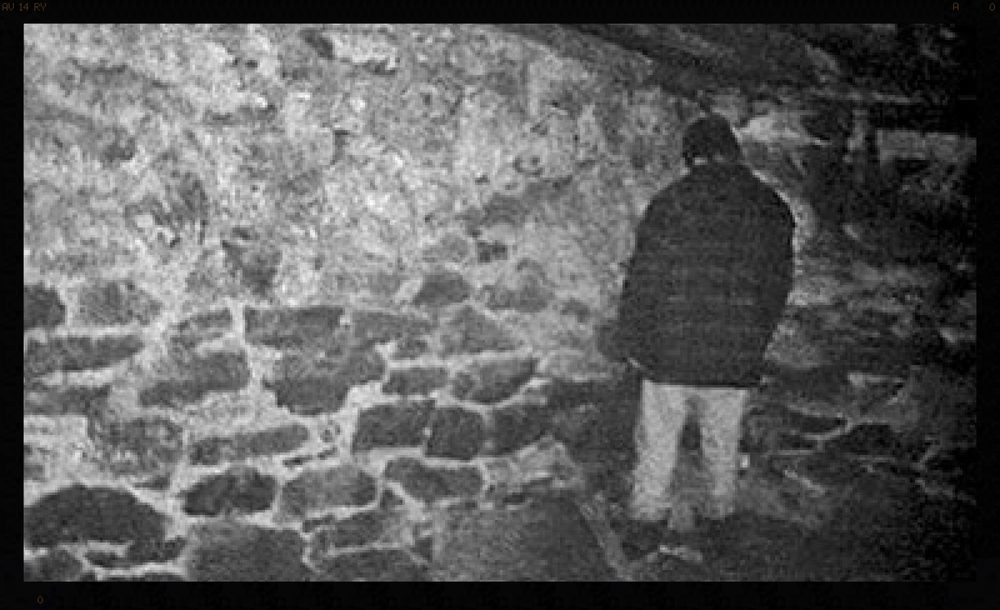 It appears that Lionsgate is looking into bringing back one of their classic horror franchises.

According to The Ankler’s Jeff Sneider, Lionsgate is reportedly looking to relaunch the ‘Blair Witch Project’ franchise. The last film entry in the franchise was released six years ago and had a short and forgettable run at the box office.

Sneider followed up on Twitter with the following: “Start prepping those pitches, genre scribes, because it sounds like Lionsgate is ready to venture back into the woods again for another BLAIR WITCH PROJECT, since good IP is never truly dead in the Streaming Age…”

Original creators Daniel Myrick and Eduardo Sanchez haven’t been involved with any of the projects following the original, despite offering a number of ideas. It will be interesting to see if Lionsgate brings them back for the reboot.

In this article:Blair Witch Project