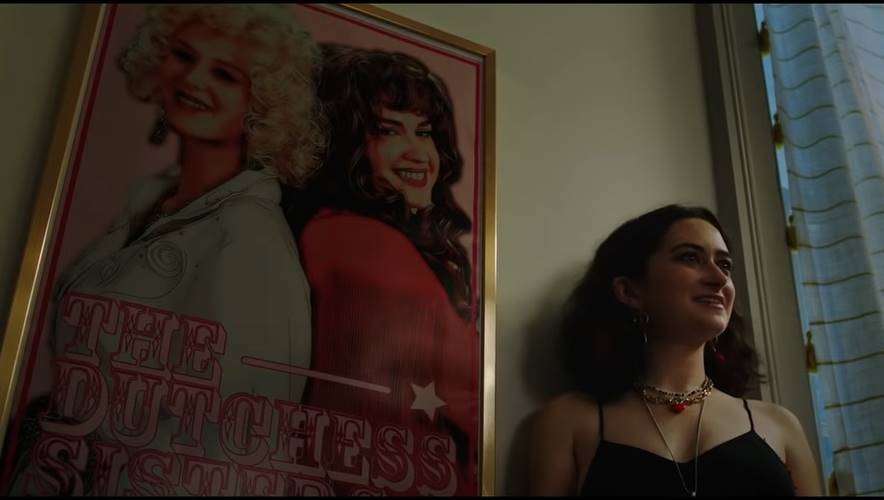 Director Brea Grant (12 Hour Shift) is back with a new tale of horror, via Paramount Home Entertainment, as she explore the horror that lies when an obsession with fame causes rising country music artists going to the extreme.

A brand new trailer has arrived for ‘Torn Hearts’ and in it you can see just how deadly things can get. The film is set to arrive on digital on May 20th.

Starring Katey Segal, Abby Quinn, and Alexxis Lemire, the film tells the story of “two friends, rising artists on the brink of a big break, will do just about anything to realize their dream – including a pilgrimage to the legendary and reclusive Harper Dutch’s (Golden Globe winner Katey Sagal) mansion in the hopes she’ll record a song with them. While their life-long idol seems intent to help, the visit devolves into a twisted series of mental and physical torment as the pair discover Harper – and each other – may have other motives. With no other choice and desperate to record a song, the duo must go to dangerous lengths to prove their dedication to their dream of becoming Nashville’s next country music stars.”