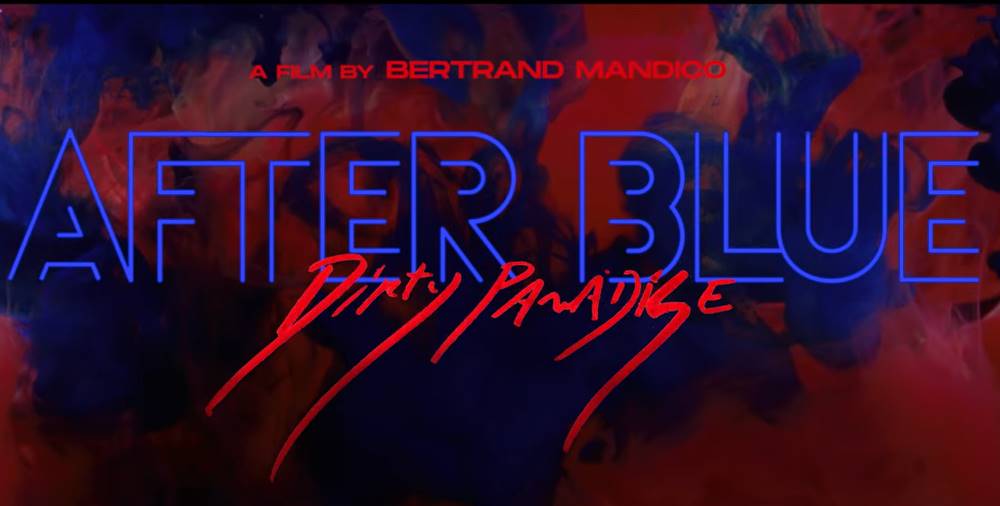 A brand new trailer has arrived for Bertrand Mandico’s sci-fi horror fantasy ‘After Blue (Dirty Paradise)’ which made it’s premier last year at the Toronto International Film Festival and is now set to arrive in select theaters on June 3rd.

According to the official synopsis: “In a faraway future, on a wild and untamed female inhabited planet called After Blue, a lonely teenager named Roxy unknowingly releases a mystical, dangerous, and sensual assassin from her prison. Roxy and her mother Zora (Elina Löwensohn) are held accountable, banished from their community, and forced to track the murderer named Kate Bush down. Haunted by the spirits of her murdered friends, Roxy starts a long journey pacing the supernatural territories of this filthy paradise.”

You Can Catch it in Theaters: