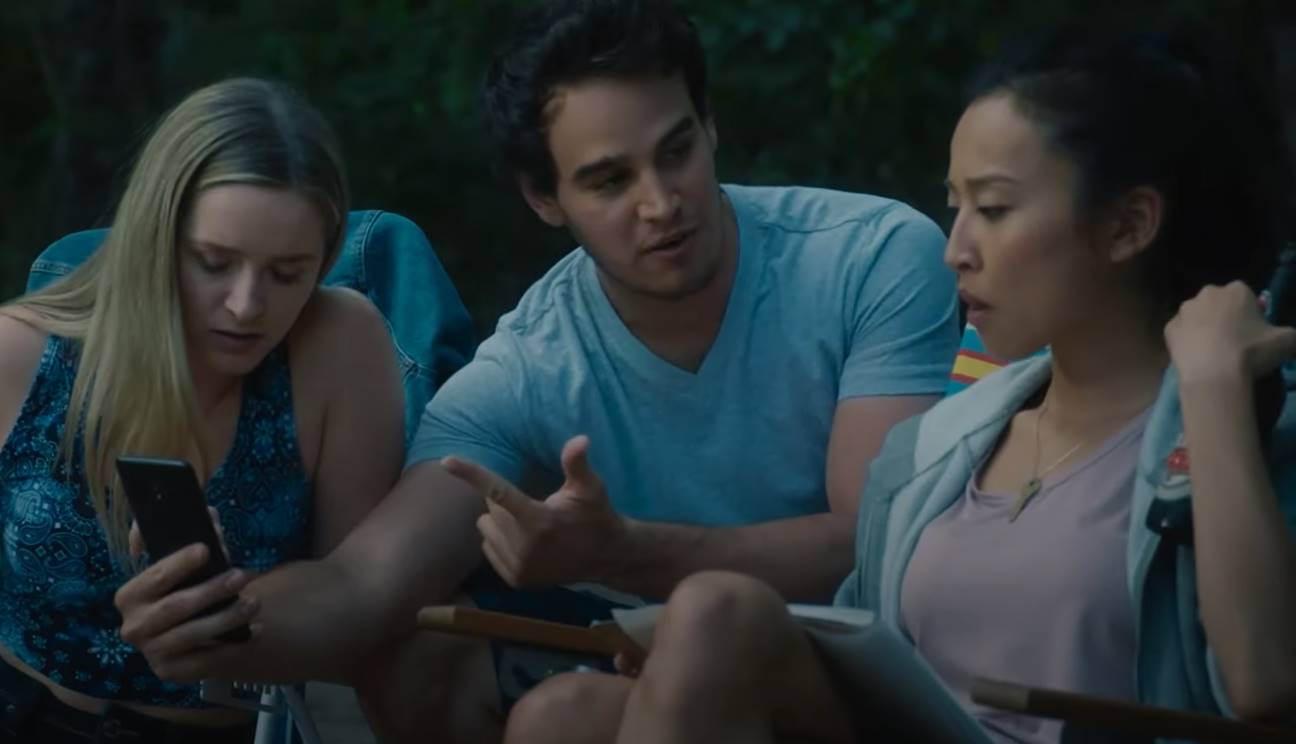 Screambo has released three brand new clips for their exclusive horror movie ‘Story Game’ which originally premiered at the Hawaii International Film Festival and was written and directed by Jason K. Lau.

According to the official synopsis: “On a camping trip in Hawaii, three fine art students make a bet: who can tell the best supernatural story? According to the rules, each tale must have three items: a metaphysical piece, a character with green eyes, and a Japan location.

The three young campers try to outwit each other, as they bring three famous Japanese ghost stories to the world, and things take an eerie turn as each tale takes them deeper into the Story Game.”

In this article:Screambox, Story Game