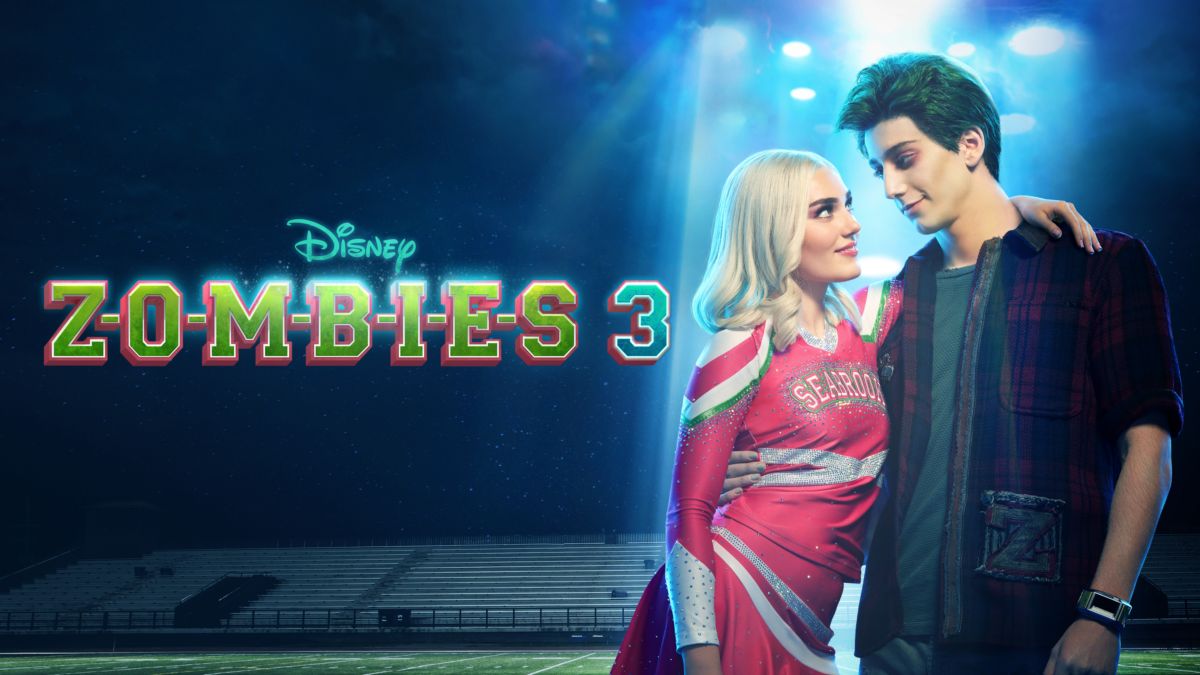 Disney+ is preparing to drop the next sequel in their popular musical-comedy series ‘Zombies’, which first hit the scene back in 2018 and is now set to return this summer exclusively on the Disney+ platform.

The film is set to arrive on July 15th, and a brand new trailer has arrived to provide a glimpse into what’s in store.

According to the official synopsis: “Cornett and Tantao will portray extraterrestrials A-Lan and A-Li, respectively. Hu, a nonbinary actor, will play the role of nonbinary alien A-Spen. The telepathically connected newcomers arrive in Seabrook as Zed and Addison begin their final year at Seabrook High in the town that’s become a safe haven for monsters and humans alike. Zombies, werewolves and humans are equally shocked by the arrival of these mysterious extraterrestrial beings.”