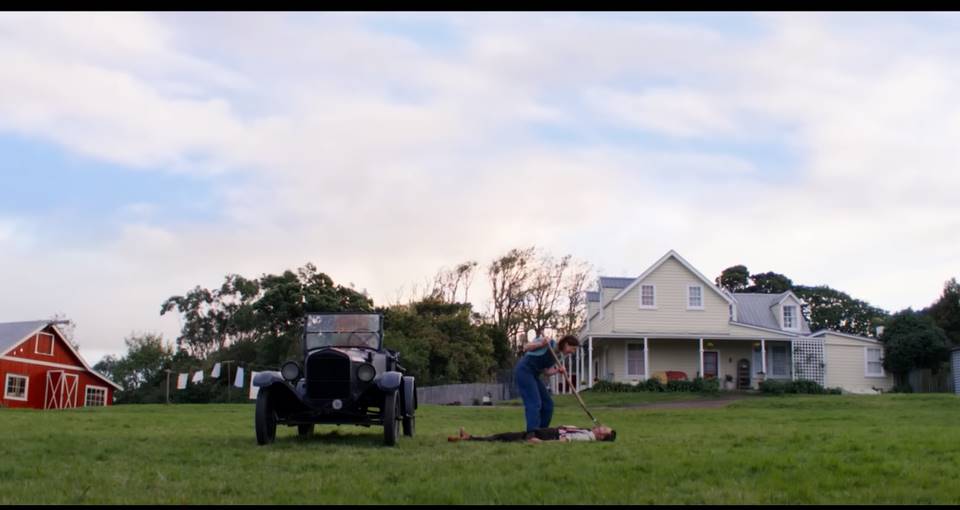 If you were a fan of A24’s horror ‘X’ then you’ll be intrigued by Ti West’s brand new film ‘Pearl’ as A24 “X-traordinary origin story”, which is a prequel to the film ‘X’ and just dropped a pretty wild trailer.

Seeing the return of Mia Goth, who reprises her role, the film is about: “Trapped on her family’s isolated farm, Pearl must tend to her ailing father under the bitter and overbearing watch of her devout mother. Lusting for a glamorous life like she’s seen in the movies, Pearl’s ambitions, temptations, and repressions all collide, in the stunning, technicolor-inspired origin story of X’s iconic villain.”