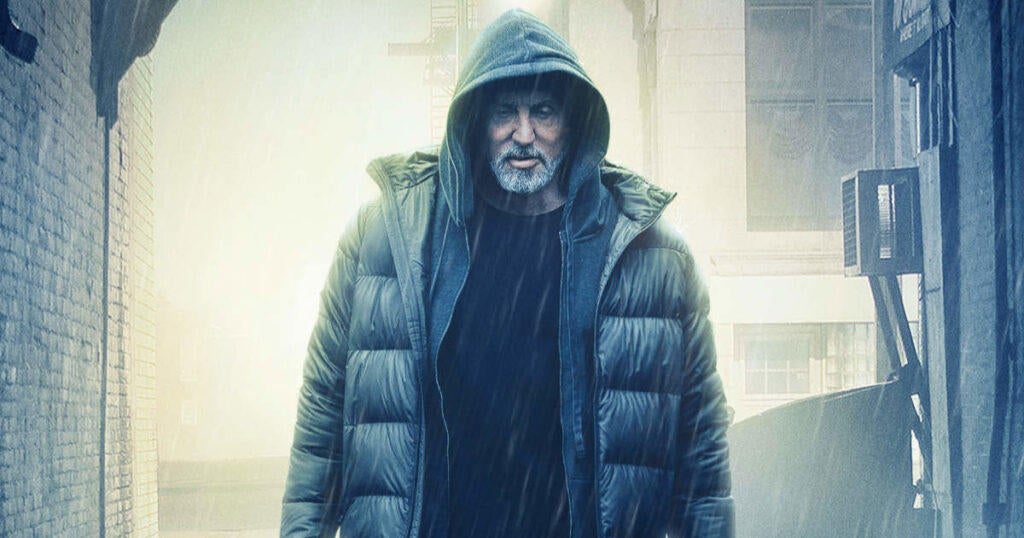 Sylvester Stallone is taking the role of a superhero, but a very violent one, and a new trailer for Julius Avery’s new film ‘Samaritan’ has arrived to hype it’s premier on Amazon Prime Video on August 26th.

According to the synopsis: “Based on an original idea, the thriller centers on a young boy who is out to discover if a mythic superhero, who vanished 20 years earlier following a tragic event, is still alive.”