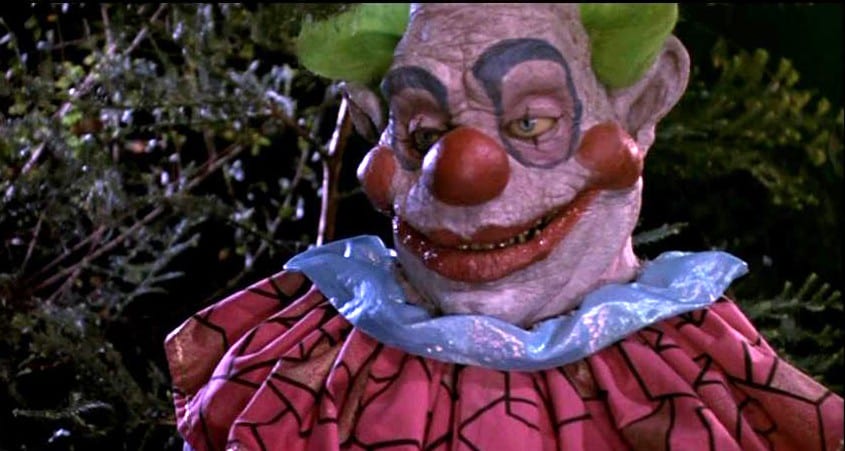 Waxwork Records has released the official soundtrack for the 1988 cult-classic horror ‘Killer Klowns from Outer Space’ on vinyl, for the very first time, and it is now available for $40 via their official website.

The score to the film, composed by John Massari, and featuring the hit title song from The Dickies, is very synth-heavy and should appeal to both horror fans and retro-synth lovers around the world.

In this article:John Massari, Killer Klowns From Outer Space, The Dickies, Waxwork Records