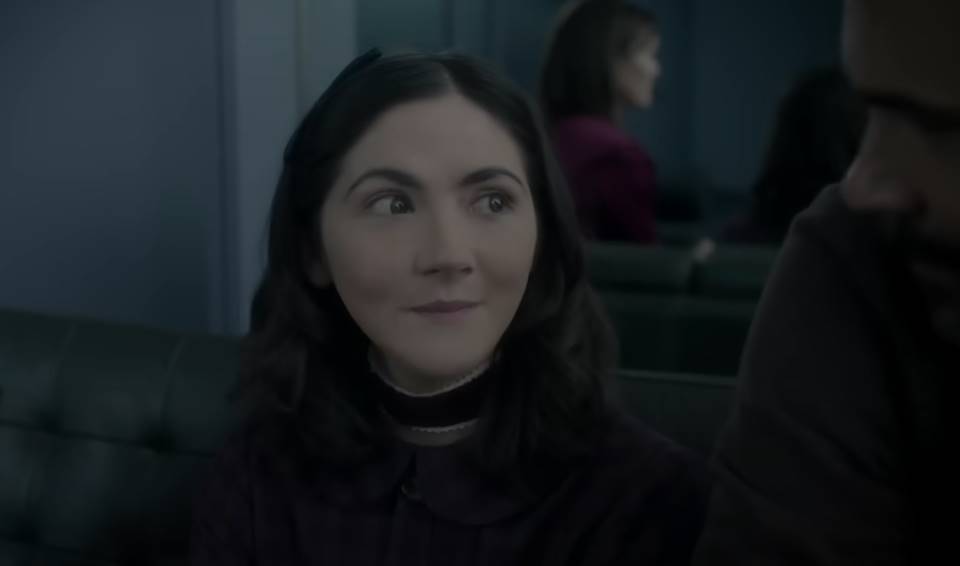 ‘Orphan: First Kill’ is demonstrating that even with a limited release in theatres you can still celebrate success.

The well received prequel, which landed 13 years following the original film, was released in limited theatres, about 498 to be exact, across the United States and also arrived on Digital and streaming on Paramount+.

Despite the seemingly limited reach, the movie managed to generate $1,675,000 over the weekend (generated from the theatre release), according to Bloody Disgusting.

In comparison, Jaume Collet-Serra’s original film opened to a $12.8 million domestic box office, and it’s fair to assume that if the prequel had the same wider release it may have met, or even exceeded, those numbers.

In this article:Orphan: First Kill