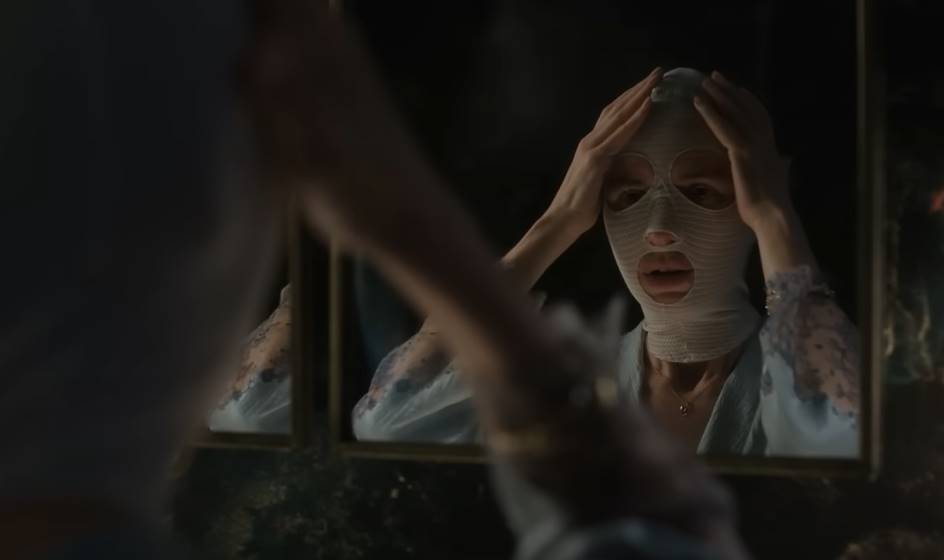 Veronika Franz and Severin Fiala’s 2014 horror movie ‘Goodnight Mommy’ is getting the remake treatment and that new film will be heading exclusively to Amazon Prime Video on September 16th.

Starring Naomi Watts, the film tells the story of: “When twin brothers (Cameron and Nicholas Crovetti) arrive at their mother’s (Naomi Watts) country home to discover her face covered in bandages—the result, she explains, of recent cosmetic surgery—they immediately sense that something doesn’t add up. She sets strange new house rules, smokes in her bathroom, and secretly rips up a drawing they gave her—things their loving mother would never do.

“As her behavior grows increasingly bizarre and erratic, a horrifying thought takes root in the boys’ minds: The sinking suspicion that the woman beneath the gauze, who’s making their food and sleeping in the next room, isn’t their mother at all.”