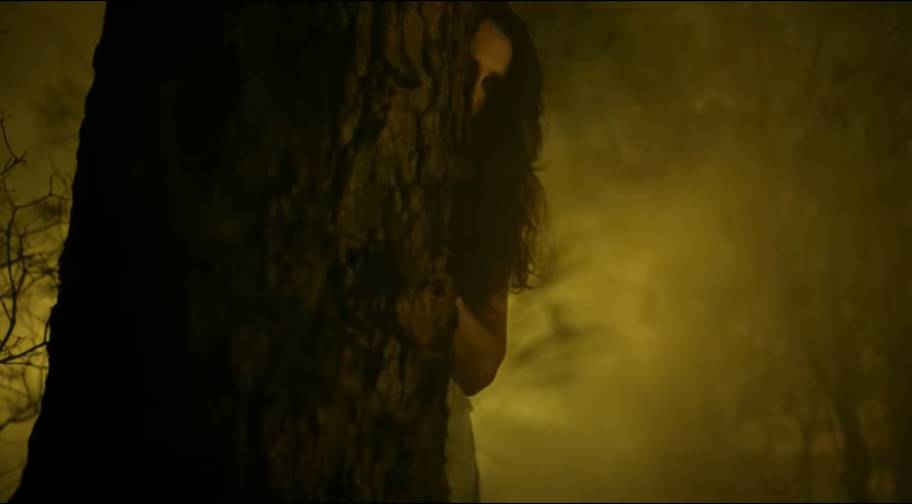 Cranked Up Films has dropped a brand new trailer for Jack Dignan’s new horror ‘After She Died’ which will make it’s arrival in time for Halloween season, and will be available on demand on September 30th.

According to the official synopsis: “Jen’s mother is dead. Her relationship with her father, John, is fractured beyond repair. Her friends, all recent high school graduates, are moving on with their lives and leaving behind the small town they once called home. Jen is, in every sense of the word, alone.

“That is until John introduces Jen to his new girlfriend, Florence… a woman who looks and sounds identical to Jen’s dead mother.

A grieving teenager is horrified to discover that her father’s new girlfriend looks identical to her dead mother.”

In this article:After She Died, Cranked Up Films, Jack Dignan