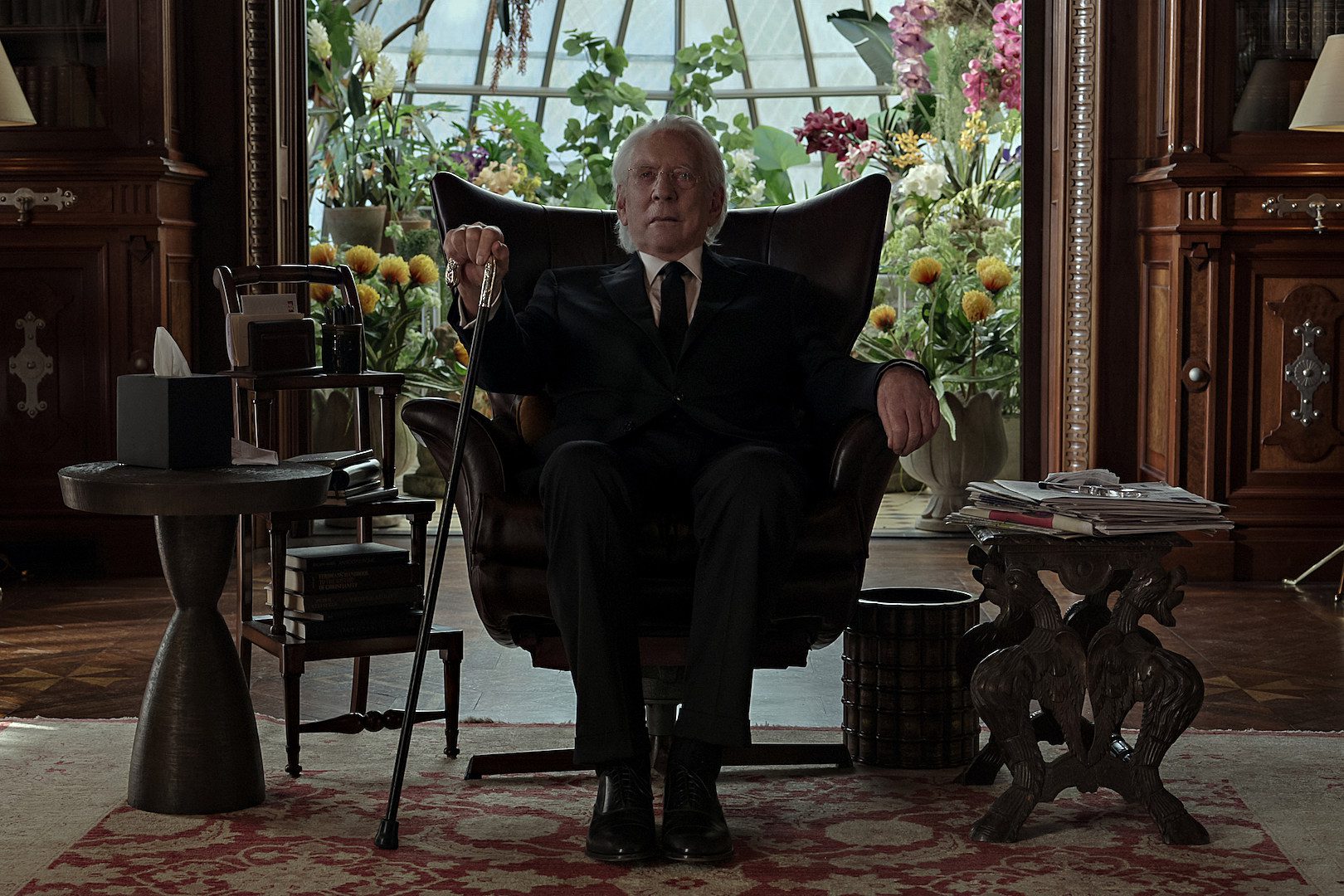 Stephen King’s ‘Mr. Harrigan’s Phone’ is getting the film adaptation treatment thanks to ‘American Horror Story’ creator Ryan Murphy and Blumhouse and will land on the Netflix platform on October 5th.

According to the official synopsis: “When Craig, a young boy living in a small town (Jaeden Martell) befriends Mr. Harrigan, an older, reclusive billionaire (Donald Sutherland), the two begin to form an unlikely bond over their love of books and reading. But when Mr. Harrigan sadly passes away, Craig discovers that not everything is dead and gone and strangely finds himself able to communicate with his friend from the grave through the iPhone in this supernatural coming-of-age story that shows that certain connections are never lost.”