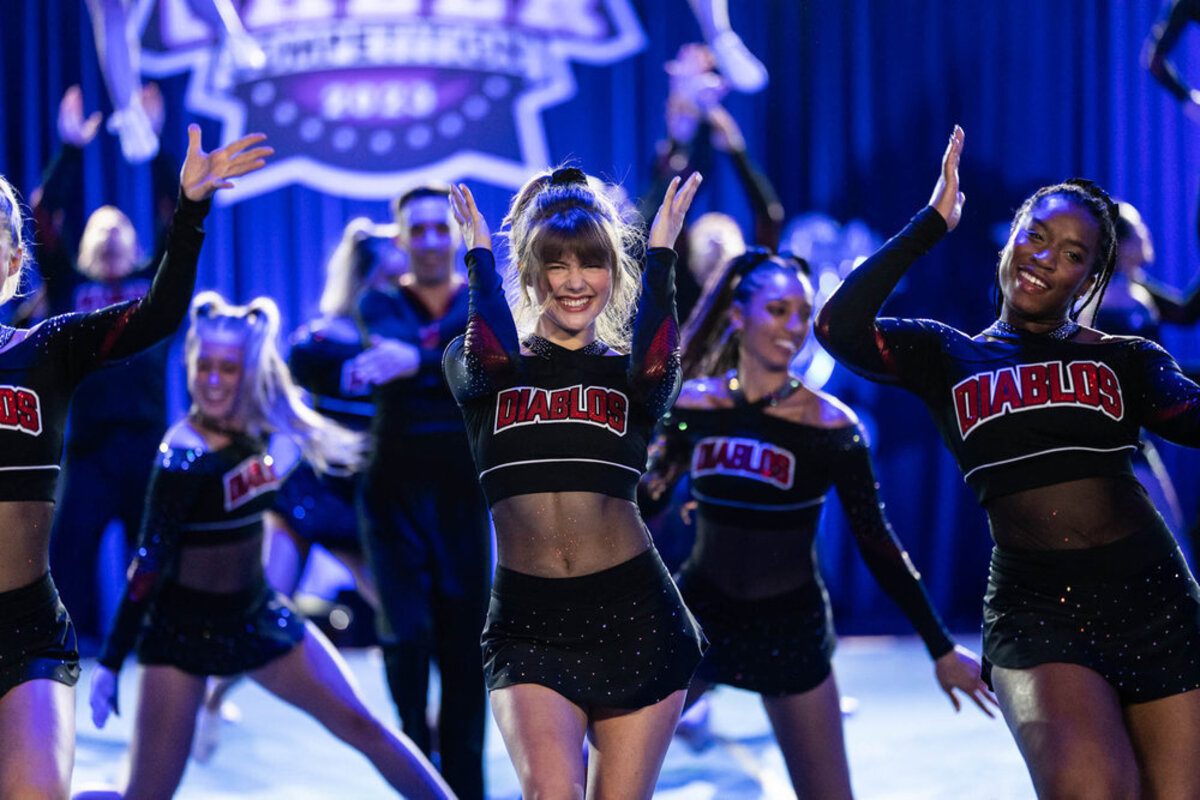 What has been primarily a comedy franchise is now taking a dark, bloody turn to horror as the ‘Bring It On’ franchise’s seventh installment and its first non-comedy movie ‘Bring It On: Cheer or Die’ is set to arrive on SyFy this October.

Premiering on SyFy on Saturday, October 8th at 9pm EST, the film will bring the franchise in a whole new direction, according to Collider.

“We are excited to team up with SYFY to continue this ever-popular franchise with an all-new installment from renowned filmmaker Karen Lam, the very first female director of the movie series,” said Glenn Ross, general manager and executive vice president, Universal 1440 Entertainment. “Featuring a fresh take on the franchise’s historically comedic films, this next chapter showcases a multi-talented diverse cast and will entertain long-time Bring It On movie fans as well as open the doors to the legion of fans who enjoy thrillers.”

In this article:Bring It On, Bring It On: Cheer or Die, Kerri Medders, Missi Pyle, SyFy, Tiera Skovbye