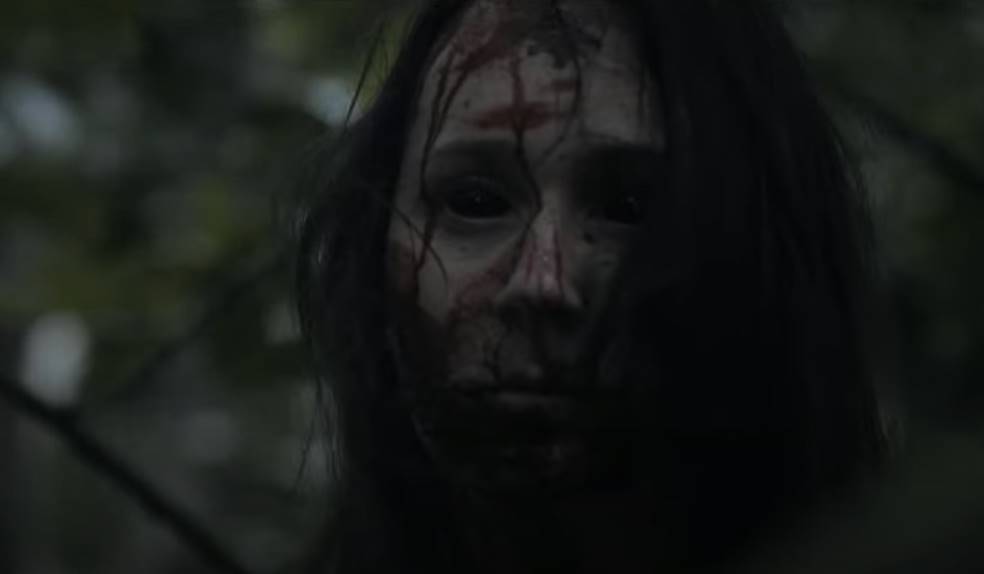 A brand new trailer has arrived for a brand new zombie horror from Dread called ‘Among the Living’ which was directed by Rob Worsey and will make it’s premier on demand on October 4th before landing on Blu-ray on November 8th.

According to the official synopsis: “Stranded in the countryside in the aftermath of a deadly outbreak, older brother Harry fights to protect his younger sister, Lily, while he desperately searches to find refuge with their father. Harry and Lily are determined to survive their journey as they strive to avoid an infected population with a thirst for blood as well as the greater threat of other survivors.”