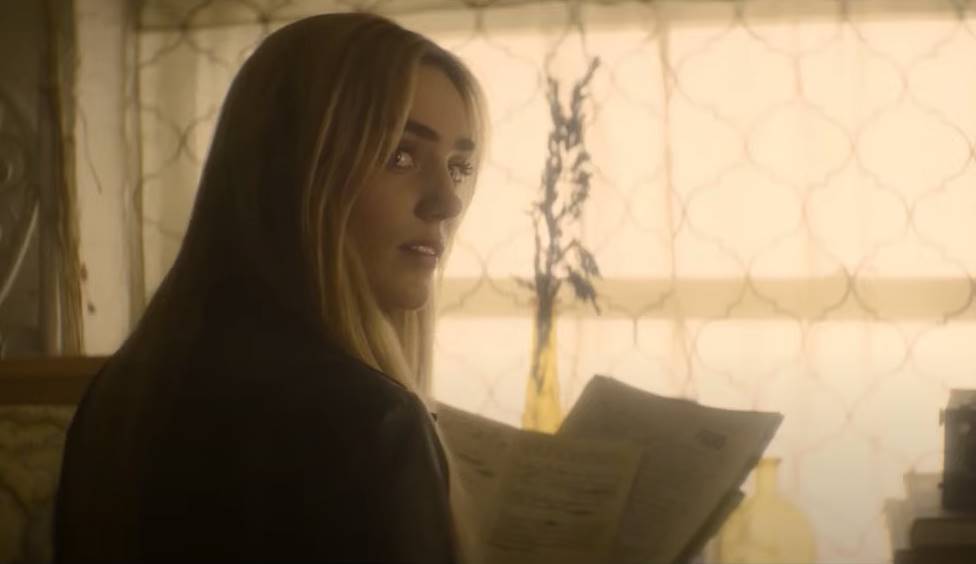 The CW is dropping a brand new series ‘The Winchesters’, which is a prequel to their long-running popular series ‘Supernatural’, that is set to make it’s official premier exclusively on the CW on October 11th.

According to the official synopsis: “Mary (Meg Donnelly) is 19 years old and has been fighting the forces of darkness since she was a child. After losing someone close to her, the hardened hunter considers quitting the family business — until her father’s disappearance and the arrival of newcomer John (Drake Rodger) forces her to lead a new team. John has recently returned from Vietnam. Selfless and clear headed, he finds a new mission back home, where traces of his father’s past lead him to a secret organization and a whole new war as a hunter.”

In this article:CW, Drake Rodger, Meg Donnelly, The Winchesters