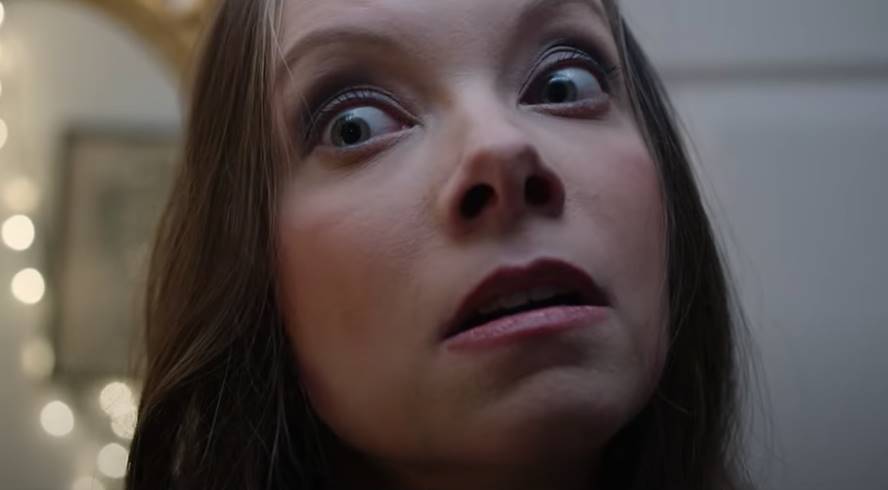 A brand new clip has arrived for Pierre Tsigaridis’ debut feature horror fil ‘Two Witches’ which is scheduled to arrive on Blu-Ray and DVD on October 17th, and is now exclusively available on ARROW.

According to the official synopsis: “In the film, a matriarchal witch passes on her sinister inheritance to her granddaughter, triggering horrific curses.”