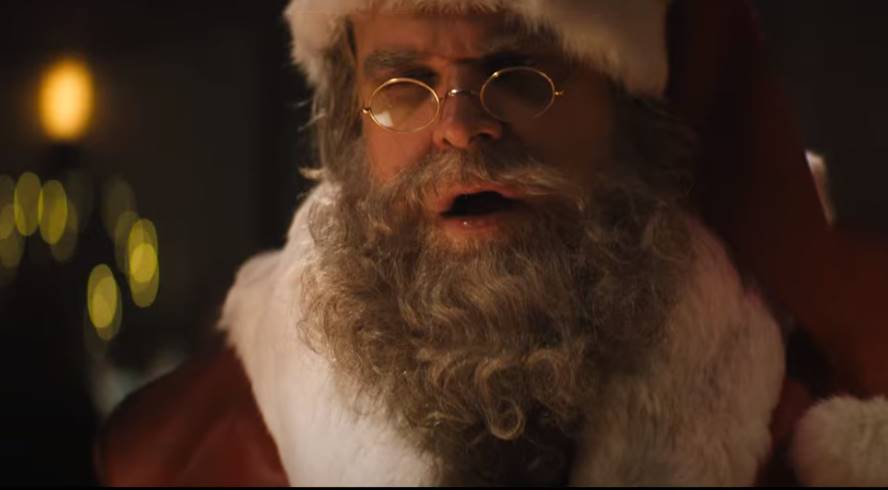 David Harbour is bringing his own version of holiday cheer as he plays a badass Santa Claus in a Tommy Wirkola’s new action-comedy ‘Violent Night’ which will be hitting theaters on December 2nd, via Focus Features.

According to the official synopsis: “A team of elite mercenaries breaks into a wealthy family compound on Christmas Eve, taking everyone inside hostage. But the team isn’t prepared for a surprise combatant: Santa Claus (Harbour) is on the grounds, and he’s about to show why this Nick is no saint.”