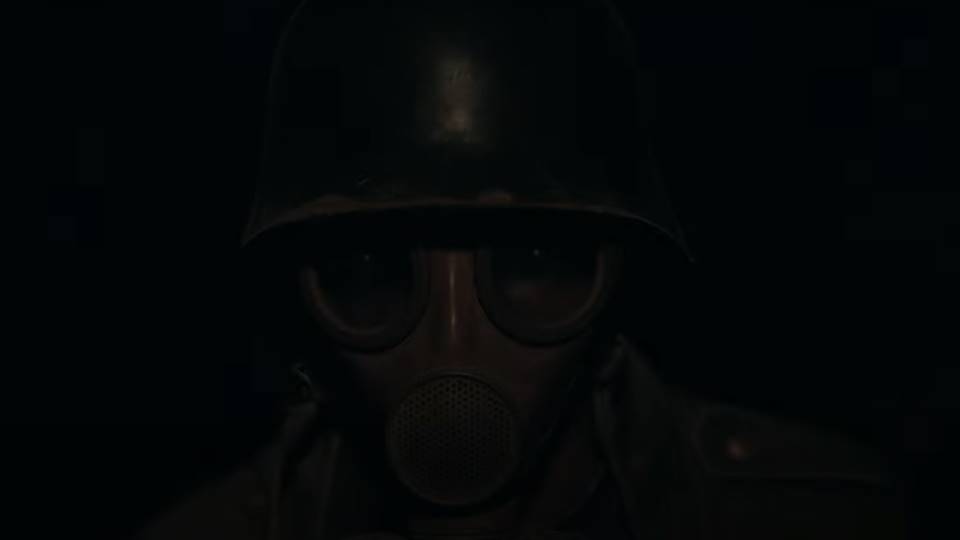 A brand new trailer has arrived for Director Adrian Langley’s war-horror ‘Bunker’ that is set to have its World Premiere on October 8, 2022, at the Buffalo International Film Festival (BIFF) as the festival’s “City Centerpiece” selection, courtesy of Blue Fox Entertainment.

According to the official synopsis: “Trapped in a bunker during World War I, a group of soldiers are faced with an ungodly presence that slowly turns them against each other. As paranoia and fear grow between them, the men experience the true hell of war.”

Check out the trailer below, via Bloody Disgusting.