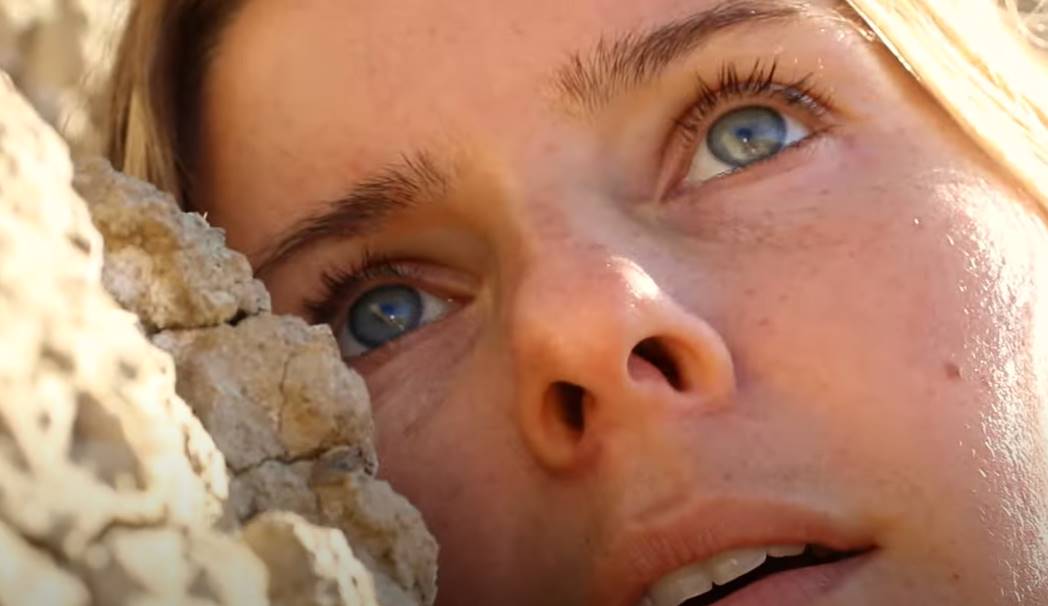 A few weeks ago, Cinedigm, Bloody Disgusting, and SCREAMBOX announced that they have teamed to acquire all North American rights to the Robbie Banfitch horror movie ‘The Outwaters’, which will arrive sometime in 2023.

Now, a new teaser trailer has dropped to provide a glimpse into the film.

Cinedigm plans to release The Outwaters in theaters early next year followed by an exclusive launch on its horror streaming service SCREAMBOX.