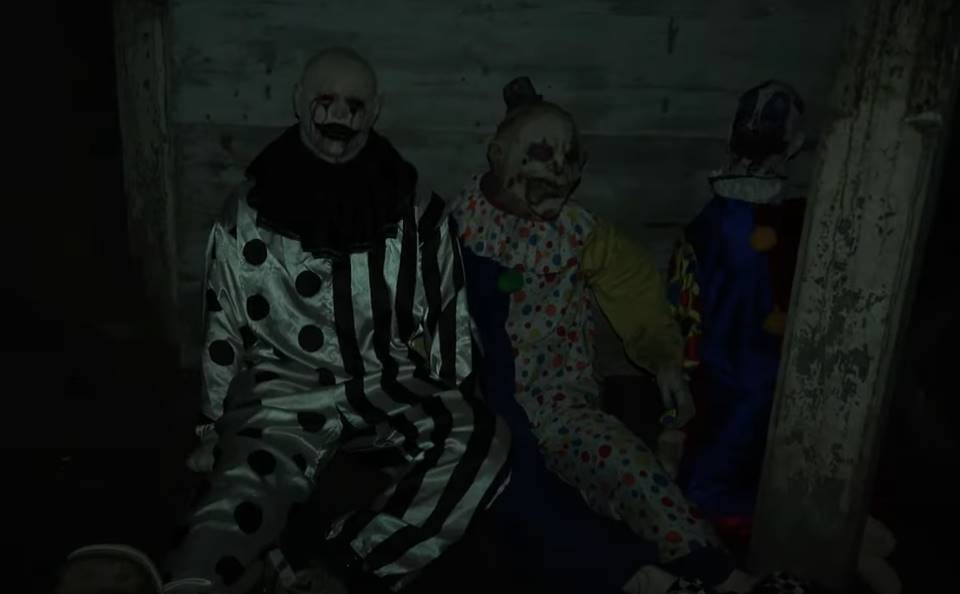 A brand new trailer has arrived for ‘Hell House LLC Origins: The Carmichael Manor’, the fourth film in the franchise and set to be a origin story based prequel, that is set to make it’s arrival in time for Halloween 2023.

According to the team behind the new film: “In the first chapter of what will become known as the Hell House LLC Origin Films, a group of cold case investigators stay at the Carmichael Manor, site of the grisly and unsolved murders of the Carmichael family back in the eighties.

“After four nights, the group was never heard from again. What is discovered on their footage is even more disturbing than anything found on the Hell House tapes.”