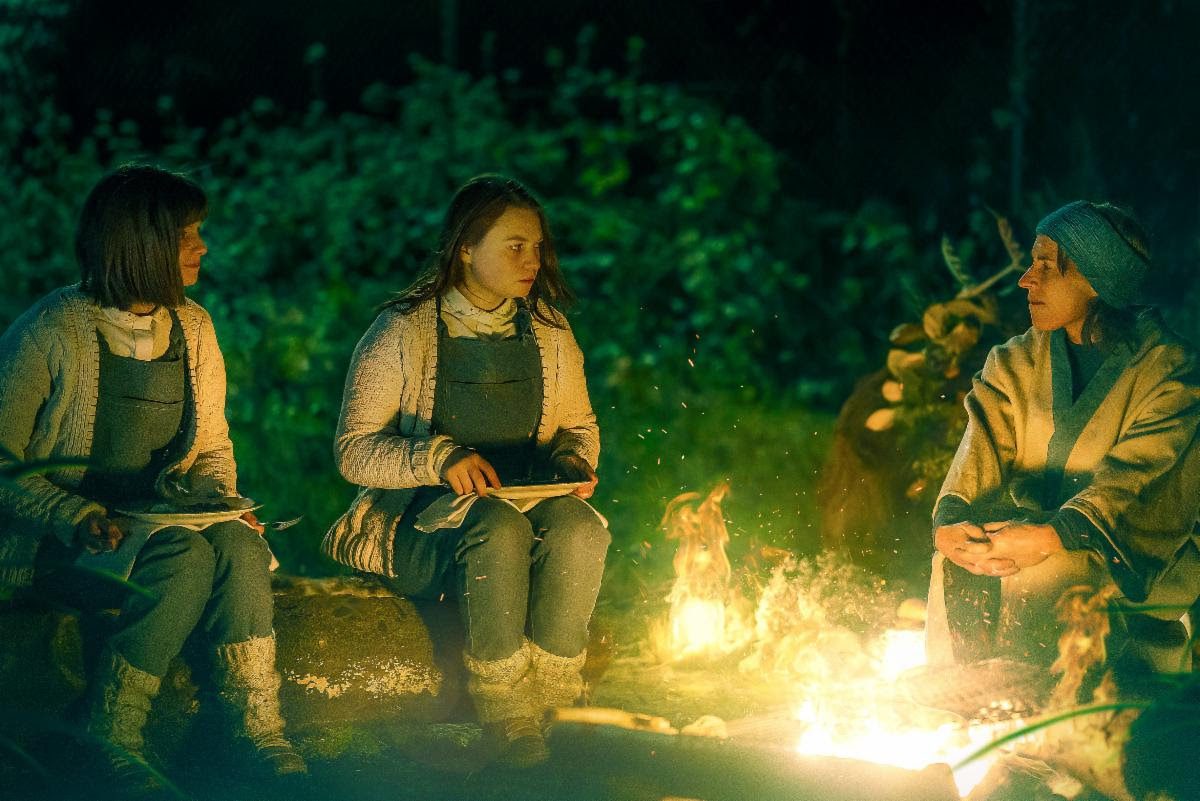 According to the official synopsis: “Alma and Alex, two teenage sisters, are survivors of a catastrophic event. They live deep in the woods with their Mother, a strict, overprotective woman who has sheltered them from ominous presences, the Shadows, which live in the daylight and infest the world beyond the river. When they follow Mother out for hunting, Alma and Alex start a series of events which will make them discover the truth about the Shadows and their own reality.”