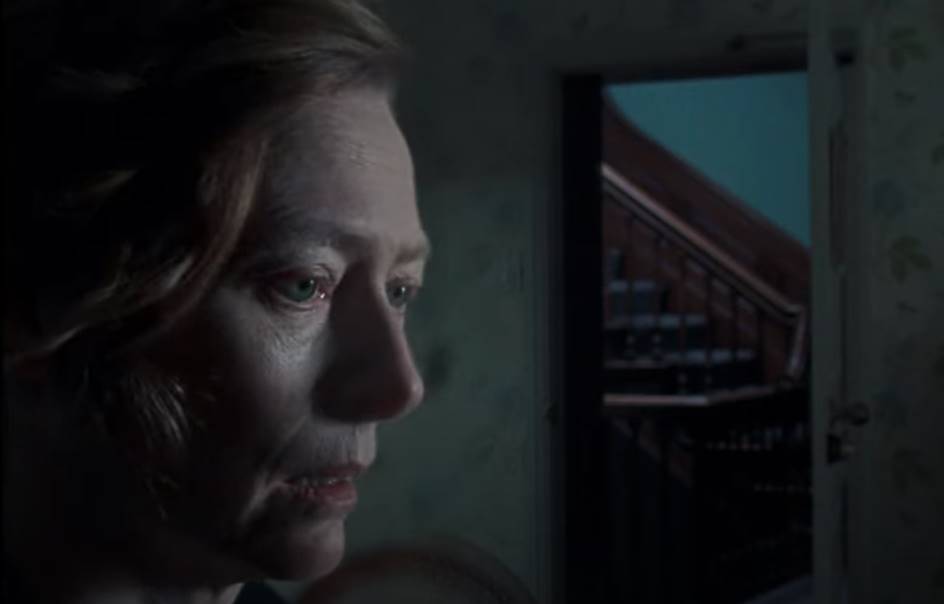 A24 has dropped a brand new trailer for Joanna Hogg’s upcoming horror ‘The Eternal Daughter’ starring Tilda Swinton and produced by Martin Scorsese, which is currently set to arrive in theaters and On Demand on December 2nd.

According to the official synopsis: “An artist and her elderly mother confront long-buried secrets when they return to a former family home, now a hotel haunted by its mysterious past. Featuring a towering, deeply moving performance by Tilda Swinton, acclaimed filmmaker Joanna Hogg’s beguiling latest film is a brilliant and captivating exploration of parental relationships and the things we leave behind.”