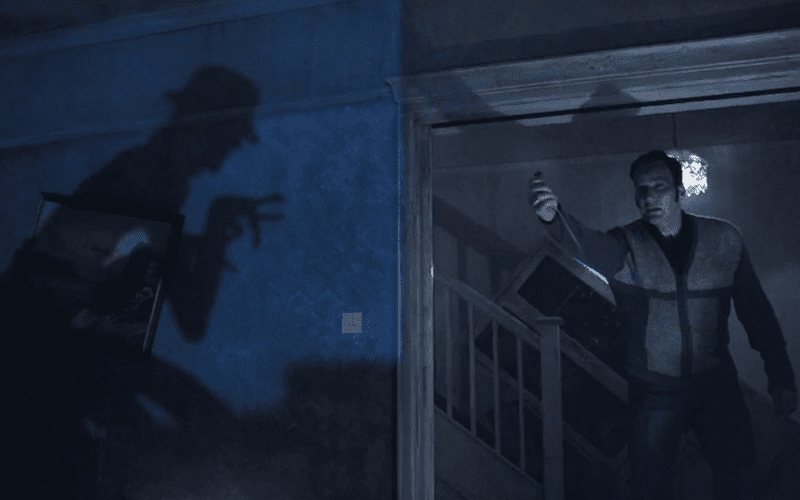 It appears that there won’t be a Crooked Man spinoff film within the Conjuring universe after all, as director James Wan took to his official Instagram account to share the update, while also sharing his disappointment.

Wan shared behind the scenes photos of the character played by Javier Botet, which appeared during The Conjuring 2 film.

Wan was asked if the rumored spin-off film centered on ‘The Crooked Man’ would be happening, and Wan responded with the following:

“And no, unfortunately, the spinoff movie with this character isn’t happening. Outside of my control. But maybe one day.”

In this article:james wan, The Conjuring, The Crooked Man