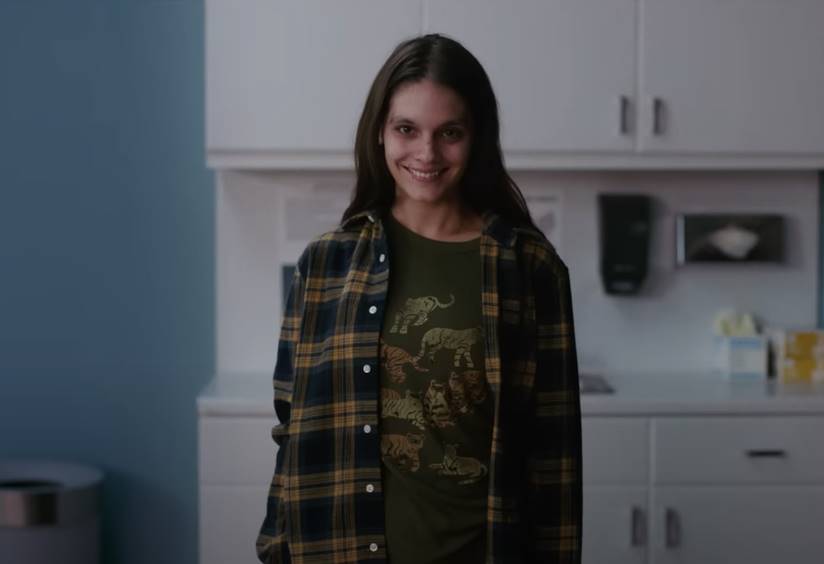 Parker Finn’s horror ‘Smile’ is among the horror movies that have slashed their way to success at the box office, ad the film has surpassed the $200 million mark globally following it’s release back on September 30th.

With a budget reportedly for $17 million, the $200 mark is an impressive haul for the film.

David Gordon Green’s ‘Halloween Ends’ has seen some success as the box office, continuing a very promising trend for horror movies and horror creators this Halloween season, surpassing $100 million despite also being available on Peacock.

There is also the success of Terrifier 2, which has also proven to be profitable.

In this article:Halloween Ends, Smile, Terrifier 2