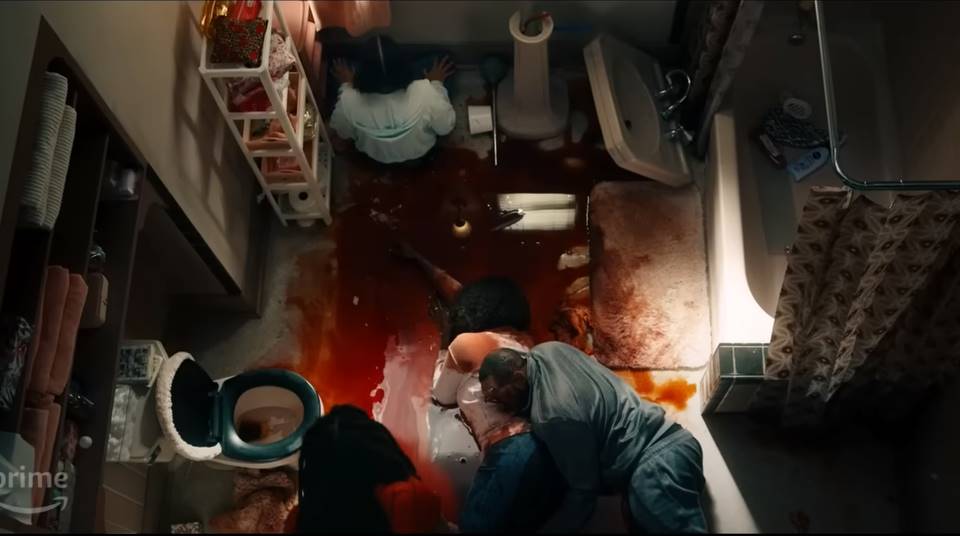 Amazon Prime Video has provided fans a first look at their new series, a spinoff from the popular series ‘The Boys’ which is in it’s fourth season, as they prepare to premier ‘Gen V’ sometime in 2023.

According to the official synopsis: “It’s part college show, part Hunger Games–with all the heart, satire, and raunch of The Boys.”