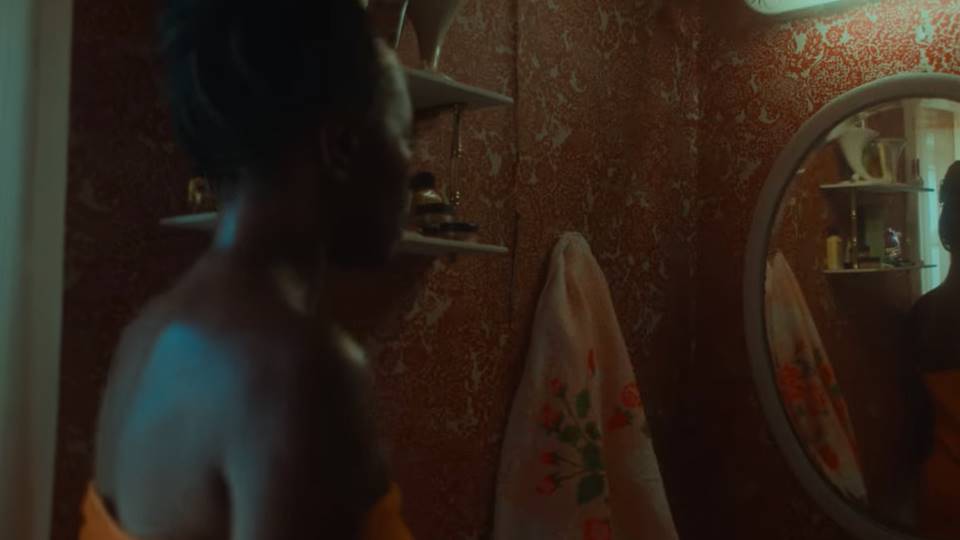 To hype its arrival, a new clip has arrived.

According to the official rundown: “Anna Diop (Us) stars as a Senegalese immigrant nanny working for a privileged couple in NYC. As she prepares for the arrival of the son she left behind in West Africa, a violent presence invades her reality, threatening the American Dream she is painstakingly piecing together.”