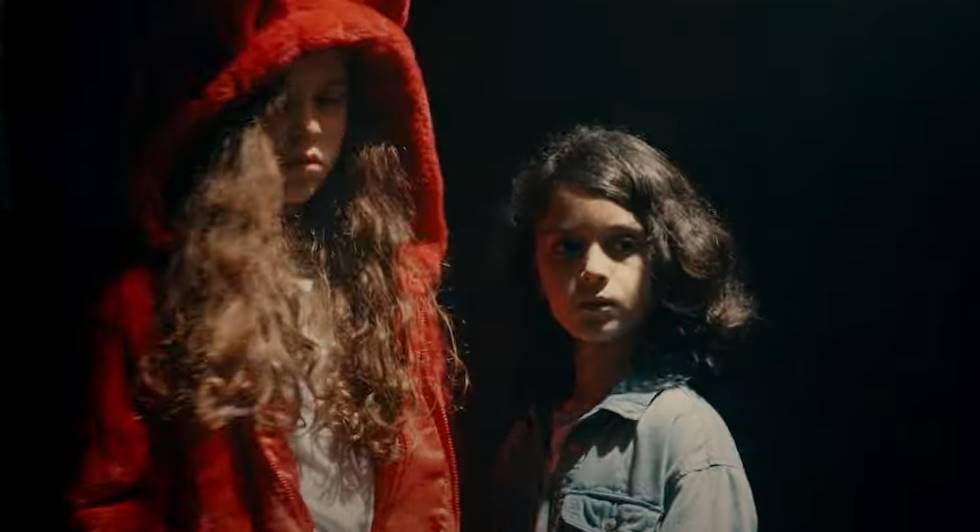 Blumhouse and EPIX have teamed up for Roxanne Benjamin’s new horror ‘There’s Something Wrong With the Children’, and a brand new trailer has arrived to hype it’s arrival on MGM+ on March 17th, 2023.

According to the official synopsis: “When Margaret (Wainwright) and Ben (Gilford) take a weekend trip with longtime friends Ellie (Crew) and Thomas (Santos) and their two young children (Guiza and Mattle), Ben begins to suspect something supernatural is occurring when the kids behave strangely after disappearing into the woods overnight.”