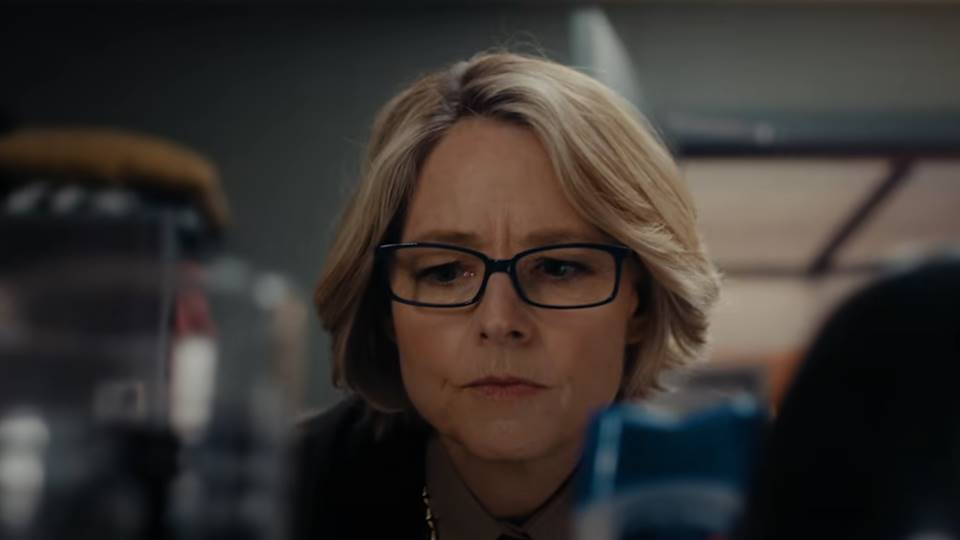 HBO Max has given fans a first look at the brand new season of ‘True Detective’, ‘True Detective: Night Country’, set to arrive in 2023, which was written by Issa Lopez and stars Jodie Foster and Kali Reis.

“The series is centered around Detectives Liz Danvers (Foster) and Evangeline Navarro who are looking to solve the case of six men that operate the Tsalal Arctic Research Station vanishing without a trace, when the long winter night falls in Ennis, Alaska.

“The pair will have to confront the darkness they carry in themselves and dig into the haunted truths that lie buried under the eternal ice.”