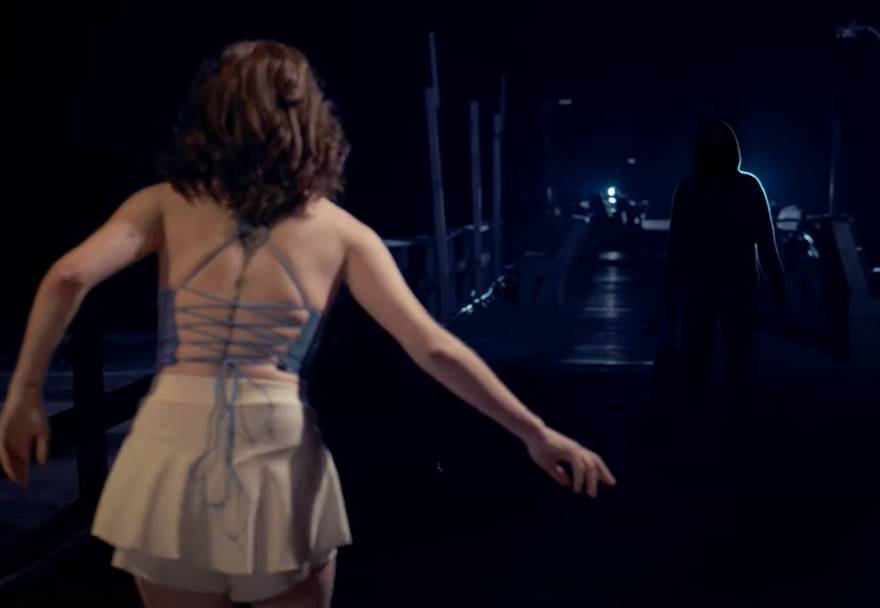 The cult classic 1984 slasher film ‘The Mutilator’ will finally get a brand new sequel this year, over 35 years following it’s initial arrival, with Buddy Cooper returning to writer and direct the new film.

Fangoria has officially unveiled the brand new trailer for ‘The Mutilator 2’ which stars Terry Kiser (Friday The 13th Part VII, Weekend At Bernies) and Damian Maffei (The Strangers: Prey At Night, Haunt) along with Ruth Martinez and Bill Hitchcock from the original, and Chaney Morrow (Wrong Turn) and Eva Hamilton (Ruin Me).

According to an official announcement: “I’m so honored and excited to be a part of The Mutilator franchise. One of the best parts of this is the fact that Buddy Cooper is back!” Alexander Taylor, who is handling the score, said. “It’s rare for a legacy film to have the original writer and director come back, so you know this is going to be special. Buddy and I already have some cool themes and wild ideas for the score.”