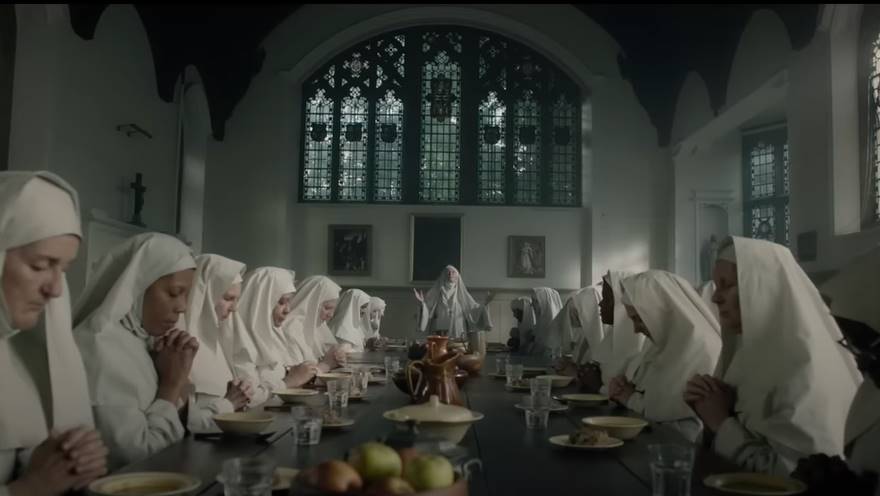 IFC Midnight and Shudder are teaming up for the launch of director Christopher Smith’s brand new horror film ‘Consecration’ which is set to arrive in theaters on February 10th and then on Digital on March 3rd, according to Entertainment Weekly.

According to the synopsis: “After the suspicious death of her brother, a priest, Grace (Jena Malone) goes to the Mount Saviour Convent in Scotland to find out what really happened. Once there, she uncovers murder, sacrilege, and a disturbing truth about her own past.”