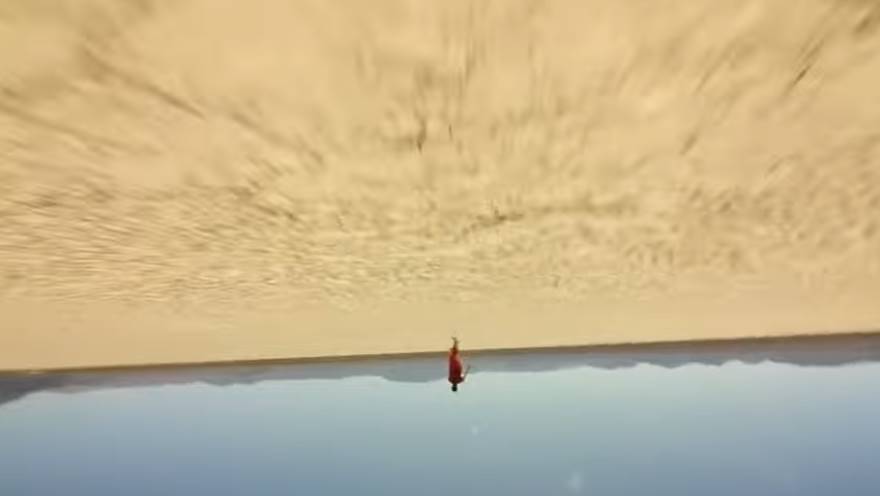 Robbie Banfitch’s brand new found-footage terror ‘The Outwaters’ which claims to be a throwback to the early days of the horror genre, had dropped a trailer providing a look into the brutal terror that the film holds within.

The film will hit theaters on February 9th, and then land exclusively on SCREAMBOX.

Courtesy of Colider: “The Outwaters takes viewers off the beaten path and into their own nightmares. “The film plays out over three memory cards found in a sun-drenched section of the Mojave Desert. The footage within is that of a foursome, who set out to make a music video while camping, led by a charismatic LA filmmaker. Their trip starts out uneventful, though their peace is occasionally disrupted by unexplained sounds, vibrations, and unnatural animal behavior. Then one night everything changes, sending the foursome on a mind-bending trip through terror.”