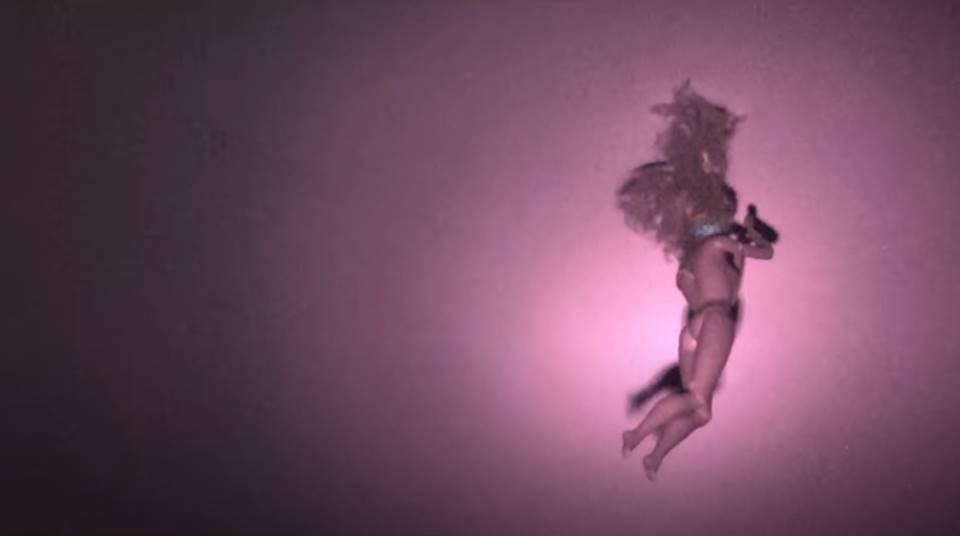 Kyle Edward Ball’s found footage horror ‘Skinamarink’ has passed the $1 million mark at the North American box office, following a debut this past weekend that saw the film rake in $800,00 across the four-day slate.

The debut feature from Ball will now head to the Shudder streaming platform on February 2nd, although it is currently still in theaters.

According to the official synopsis: “Do you remember waking up in the middle of the night as a child and hearing the crackling white noise of an old TV set? In SKINAMARINK, those memories become the backdrops of terrible imaginings and the landscape of increasingly disturbing incidents. While experimental in structure and aesthetics, Ball’s film never loses touch with its child protagonists. Their voices, distant—as if they were wading through water, ripple through the dark, textured space. Their perspective shapes the strange otherworldliness of the suburban home, collapsing time and space, as their vantage point reshapes the familiar into something frightening, as the house seems to shapeshift as the night deepens and the nightmare grows. The uniquely minimalist approach keeps most of the characters off-screen, their voices and sound carrying much of the action. The effect of focusing on the mundane, on ceiling lamps, doorways, and hallways, captures a deep sense of the uncanny as the ordinary becomes increasingly horrific. While by no means a traditional horror film, SKINAMARINK has a way of weaseling under your skin and bringing you back to the greatest fears of childhood.”