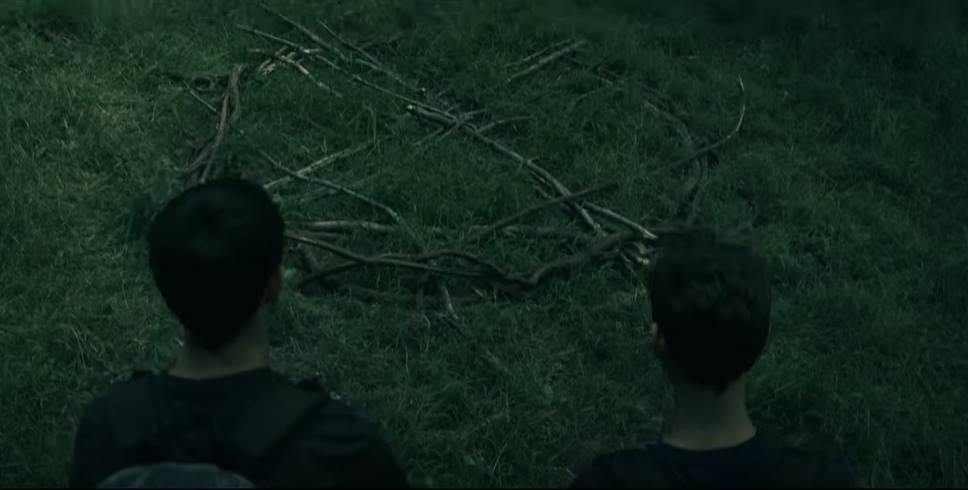 Cleopatra Entertainment is gearing up for the arrival of Kevin Igantius and Nick Psinakis’ new film ‘The Long Dark Trail’ which will make it’s premier on Blu-ray, DVD, and digital platforms on February 21st.

According to the official synopsis: “After two impoverished teenage brothers manage to escape their abusive father, they embark on a treacherous and haunted journey in the hope of finding their estranged mother who has joined a sadistic cult, deep in the woods of Northwestern Pennsylvania.”

Trina Campbell and Brady O’Donnell star in the film, and you can see the trailer below.