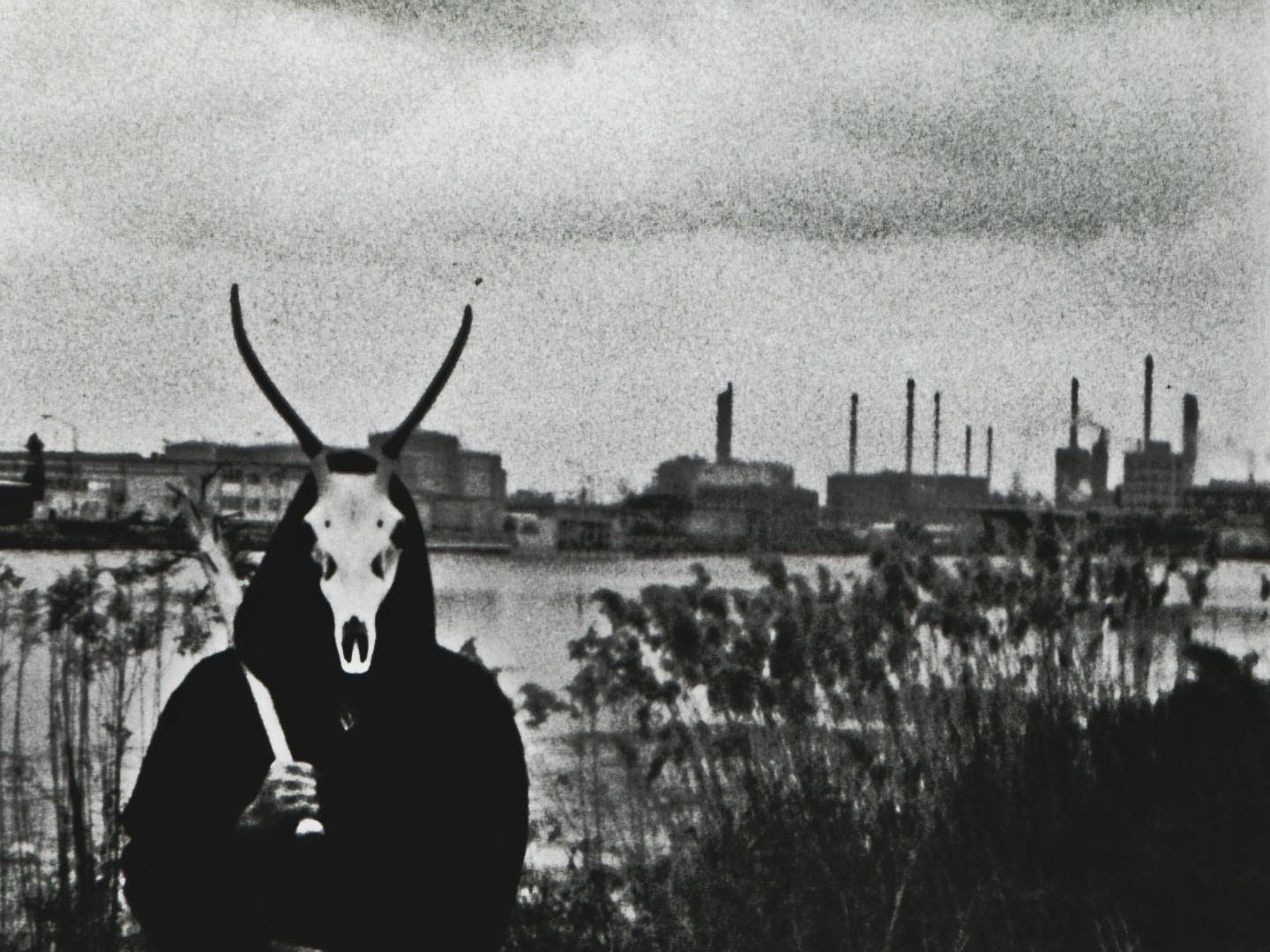 There is a new trailer for James Quinn’s ‘Flesh of the Void’ and Bloody Disgusting shared the exclusive video on Thursday.

Sodom & Chimera Productions brings you “a horribly disturbing and controversial experimental horror feature, visualizing what it could feel like if death really were the most horrible thing one can experience. The film was shot entirely on Super 8 and 16mm, some of it long expired film from the 80s (Kodachrome), and is intended as a trip through the deepest fears of human beings, exploring its subject in a highly grotesque, violent and extreme manner.”

According to the film’s rundown:

“Some people think of dying as a peaceful fading. Some think of it as going into the light. Reliving your life in a brief moment of relief. What if those people are wrong? What if dying isn’t peaceful? What if it is an endless trip of relentless agony, confronting you with all you ever feared, hated, felt disgusted by or deeply despised, sending you on a surreal trip of primal fears, filth, depression and violence?”

Black Lava Entertainment is currently offering the movie on DVD.

In this article:‘Flesh of the Void’