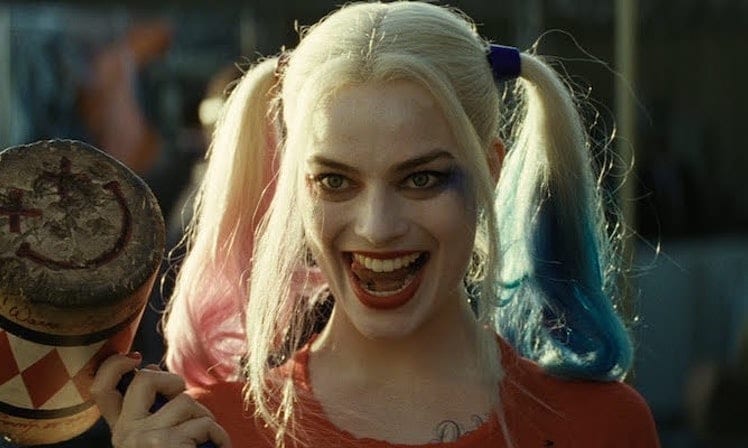 Quentin Tarantino’s new film, ‘Once Upon a Time in Hollywood’ could see a popular actress take on the role of Sharon Tate.

Deadline reported that Margot Robbie has been offered the role of Sharon Tate and that negotiations are underway.

Robbie would join an All-Star cast that includes Brad Pitt and Leonardo DiCaprio.

The film is a Pulp Fiction-esque tapestry set in Los Angeles in 1969, and centers on the murder of Tate and several others in a killing spree ordered by cult leader and serial killer Charles Manson.

The movie also tells the story of Rick Dalton (DiCaprio), former star of a Western TV series, and his longtime stunt double Cliff Booth (Pitt) who are struggling to resurrect their careers in Hollywood but are finding that many people don’t recognize them anymore.

In this article:Brad Pitt, Charles Manson, Leonardo DiCaprio, Margot Robbie, Once Upon a time in Hollywood, Quentin Tarantino, Sharon Tate