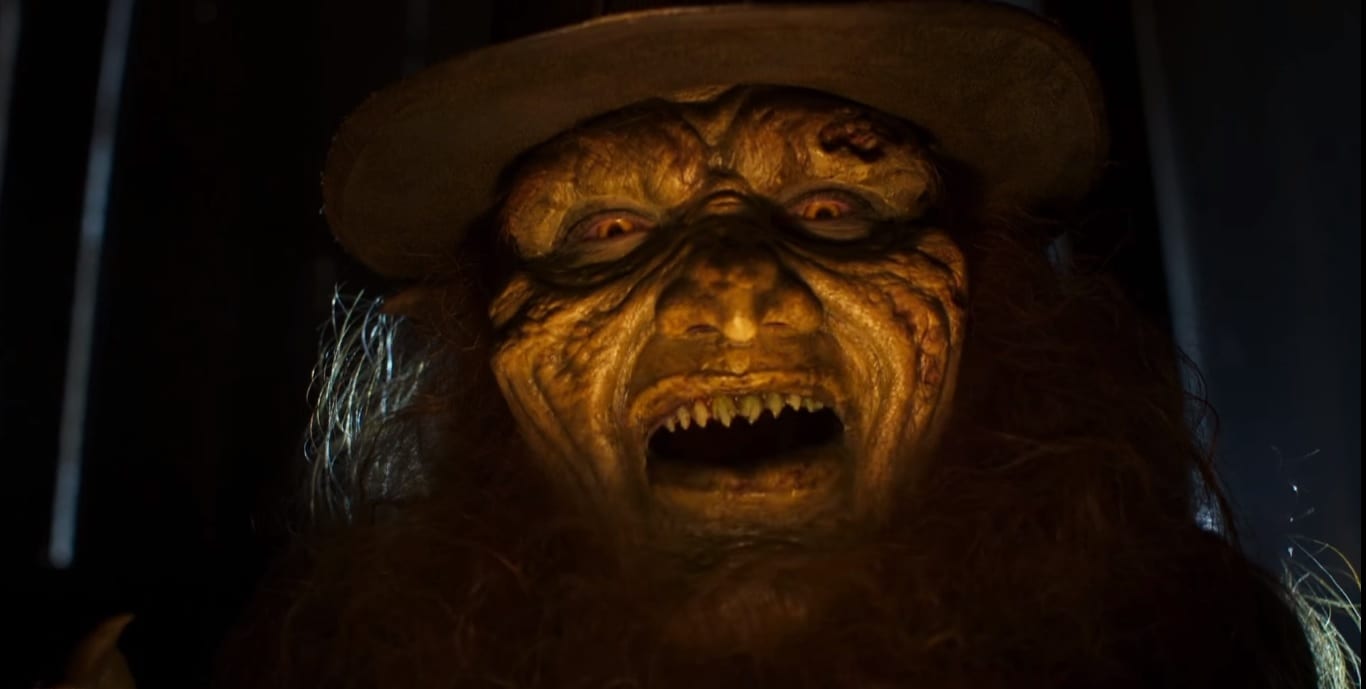 What better way to acknowledge ‘St Patrick’s Day’ this weekend then by bringing back a deranged, psychotic, blood thirsty Leprechaun for another killing spree?

SyFy has announced that the premiere of ‘Leprechaun Returns’, which is a new installment in the original series, to be directed by Steven Kostanski (The Void), will come to small screens in 2019.

Unfortunately, Warwick Davis is not returning for the new film as Linden Porco takes over the role.

“The film picks up 25 years after the events of the 1993 original, which found a maniacal Leprechaun doing whatever it takes (including committing gruesome murder) to track down his stolen pot of gold. Leprechaun Returns finds the leprechaun revived in the modern day when a group of sorority girls unwittingly awaken him while tearing down a cabin to build a new sorority house.”

Check out the teaser trailer below: