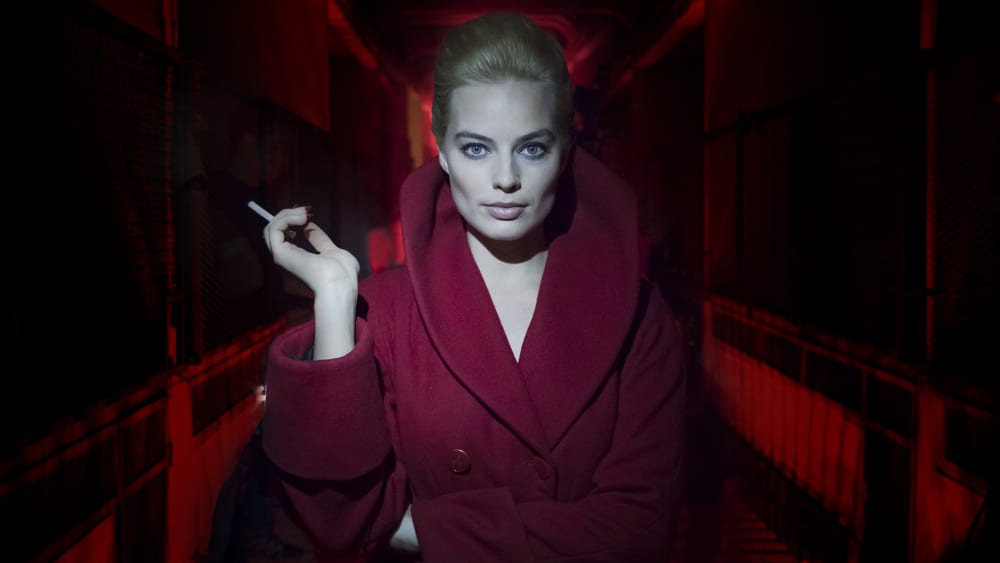 Something crazy is happening in the new mysterious trailer for ‘Terminal’, which hits theaters on May 11th, 2018, but it all looks so, so interesting.

“In the dark heart of a sprawling, anonymous city, Terminal follows the twisting tales of two assassins carrying out a sinister mission, a teacher battling a fatal illness, an enigmatic janitor and a curious waitress leading a dangerous double life. Murderous consequences unravel in the dead of night as their lives all intertwine at the hands of a mysterious criminal mastermind hell-bent on revenge.”