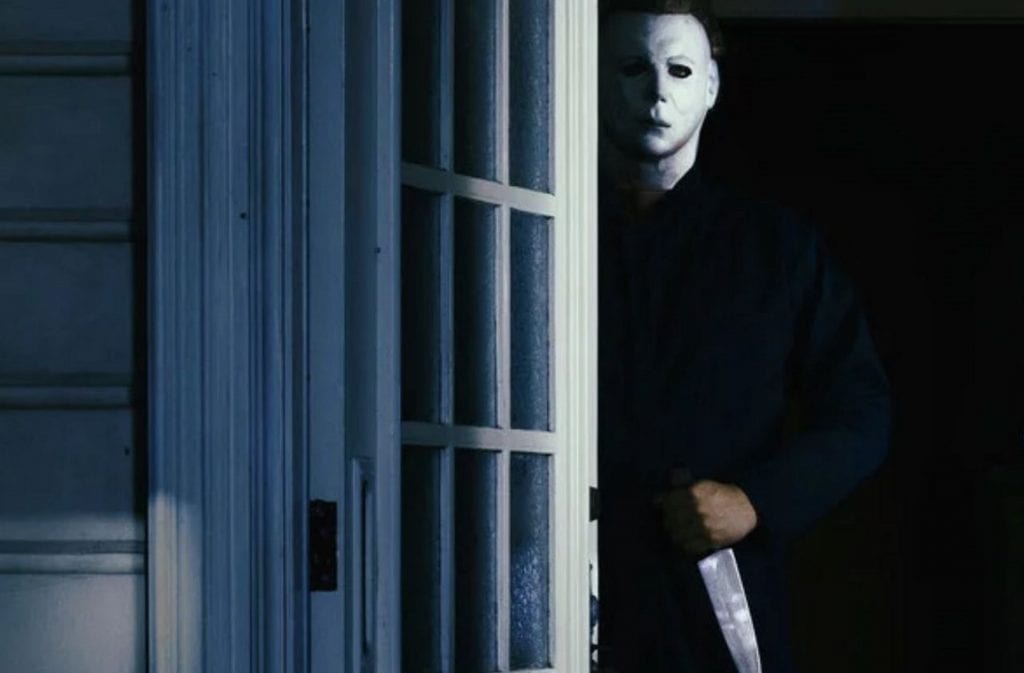 Michael Myers is coming home this October in the highly-anticipated ‘Halloween’ movie that is set to arrive just in time for Halloween, coming out on October 19, 2018.

With Jamie Lee Curtis returning as Laurie Strode, John Carpenter’s involvement, and even Nick Castle returning to don the mask again, the film has plenty of horror fans amped up for this fall.

“The first order of business, of course, was the mask. I have a strong working knowledge of the original mask, and what the second one was about, and all the masks (of the sequels) and who did them and what they looked like,” Nelson said of the creative process.

“The point was to get back to the original, and to bring Michael Myers to life again, to bring that character, that feeling that you get – I really approached it more as a feeling than I did trying to copy the original mask.”

“The film takes place 40 years later, so you’re not going to have that same mask, it’s not going to be this pristine, beautiful thing that it was in 1978″ Nelson continued.

“You have to approach it from that standpoint. I had 40-year-old masks that I studied and looked at how they broke down, how they wrinkled, how they did this and how they did that. I also took into account the context of the film. Where is the mask now and where has it been for these 40 years? Without revealing anything, I took that into context. I had hundreds of photos and books.”

The end result has Nelson excited for the grand unveiling when the film hits theaters.

“I’m very happy with it. I think it’s going to be cool. I wanted to create the character of Michael Myers, not just the mask. You’re not creating just a mask. You’re creating a character. You’re creating a feeling that you get that does have an expression. The mask does have an expression, but also the mask looks completely different in every single angle it’s ever been photographed at, and I wanted that feeling too. I wanted the feeling that when you saw Michael Myers, it morphs, it changes, it looks different from every single angle, like the original one did. I can safely say we accomplished that.”