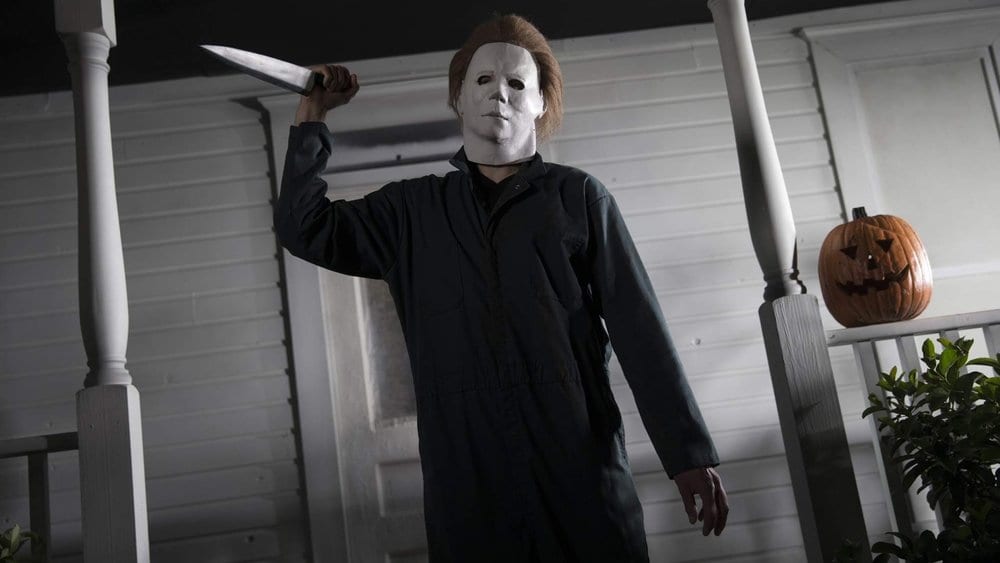 Fans of the iconic ‘Halloween’ franchise have quite the exciting year ahead of them. With the release of the much-anticipated’ new Halloween movie later this fall, there is plenty for fans to look forward to.

But now, there is even more.

Trick or Treat Studios recently announced that they will be the official costume licensor for the David Gordon Green’s sequel to the John Carpenter original classic ‘Halloween’, and in that same announcement they stated that they plan to release screen-accurate replicas of Nelson’s version of the Myers mask.

Makeup effects artist/mask designer Christopher Nelson created the new mask, which he says is an “aged” version of the original and stays true to a timeline of 40 years.

Additionally, Nelson and makeup effects collaborator Vincent Van Dyke, who he collaborated with on ‘Halloween’, have joined Trick or Treat Studios’ design team.

The mask won’t be the only thing that fans can get their hands on as the studio is releasing additional items based on the film.