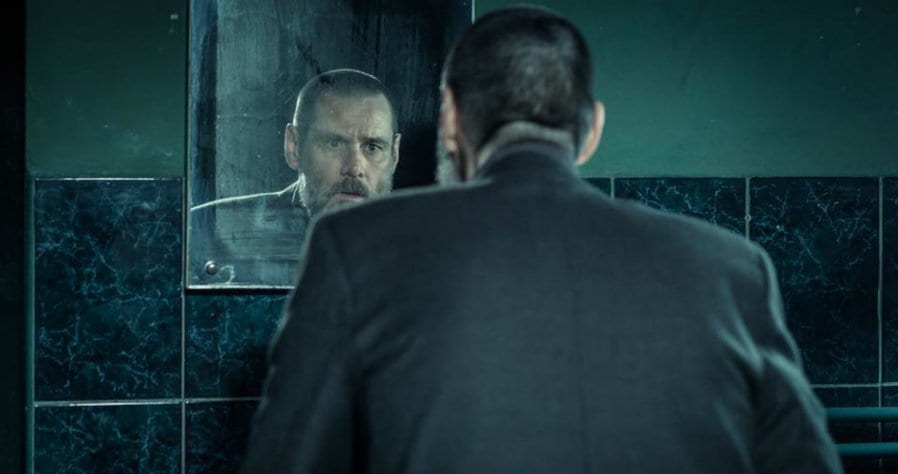 While his career has been defined by comedic roles, Jim Carrey is, again, venturing into a darker role for his upcoming film, ‘Dark Crimes’.

Carrey stars in Alexandros Avranas’ thriller as “a police officer named Tadek, who finds similarities between an unsolved murder and a crime outlined in a book by famed writer Krystov Kozlow (Marton Csokas). As Tadek begins to track Kozlow and his girlfriend, a mysterious sex club worker (Charlotte Gainsbourg), his obsession grows and he descends into an underworld of sex, lies, and corruption to find the shocking truth.”

Check out the official trailer, that was dropped by EW.

‘Dark Crime’s heads to DirecTV on April 19th, and then to theaters and VOD on May 18th.