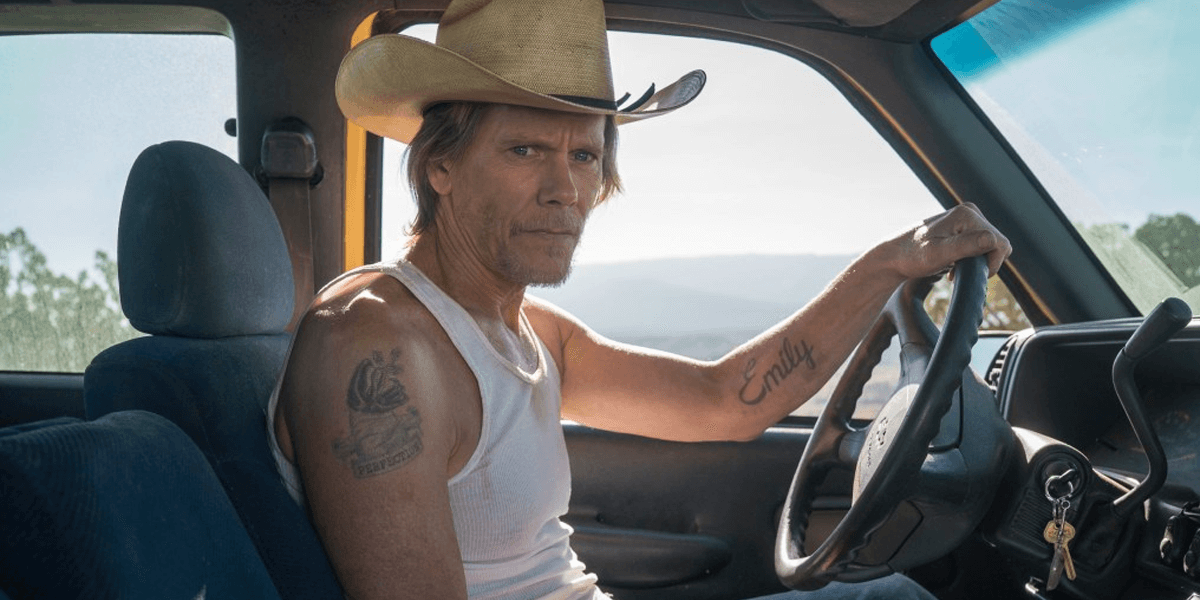 The ‘Tremors’ franchise has been a big talking point of late, with ‘Tremors 6’ dropping recently and rumors of a ‘Tremors 7’ circulating, along with the big news that SyFy was considering launching a ‘Tremors’ TV series starring Kevin Bacon.

In the proposed series, Bacon would reprise his role of Valentine McKee, who was one of the heroes in the first film.

SyFy ended up pulling the plug on the show, but the trailer is here anyways.

In this article:Kevin Bacon, SyFy, Tremors