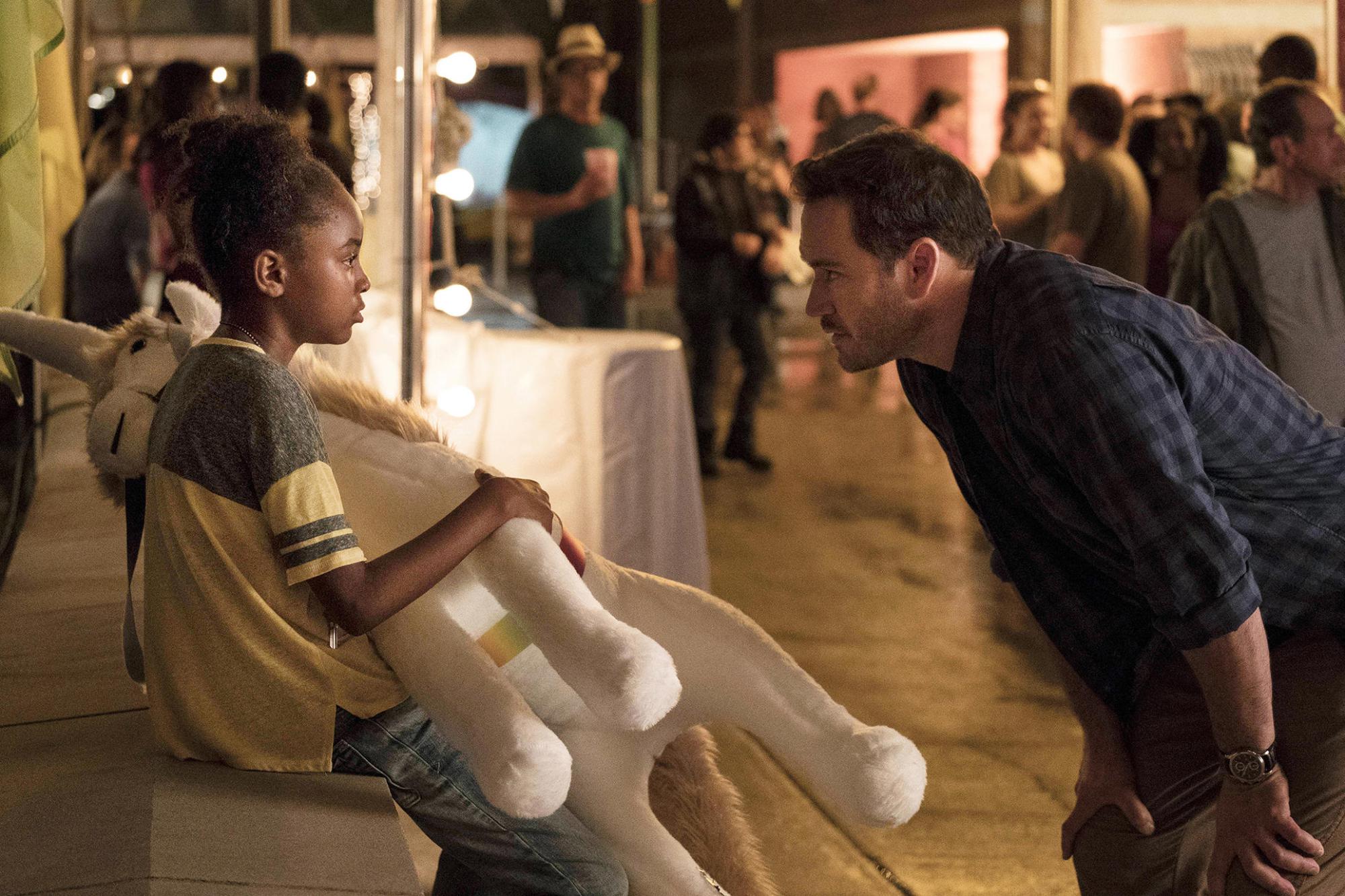 A brand new vampire show is looking to bring FOX out of a relatively bad week in regards to fan satisfaction, after a number of series cancellations.

“‘The Passage’ is an epic, character‐driven thriller about a secret government medical facility experimenting with a dangerous virus that could either cure all disease or cause the downfall of the human race. The series focuses on a 10‐year‐old girl named Amy Bellafonte (Saniyya Sidney), who is chosen to be a test subject for this experiment and Brad Wolgast (Gosselaar), the federal agent who becomes her surrogate father as he tries to protect her.” 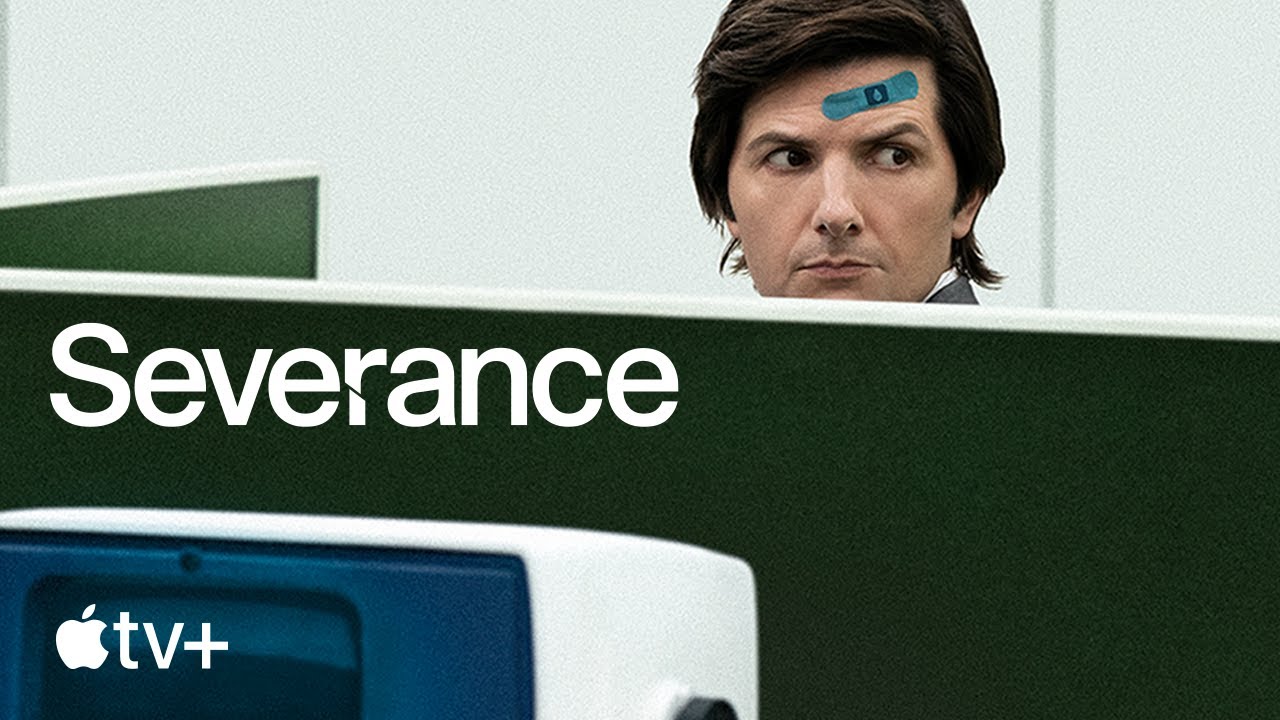 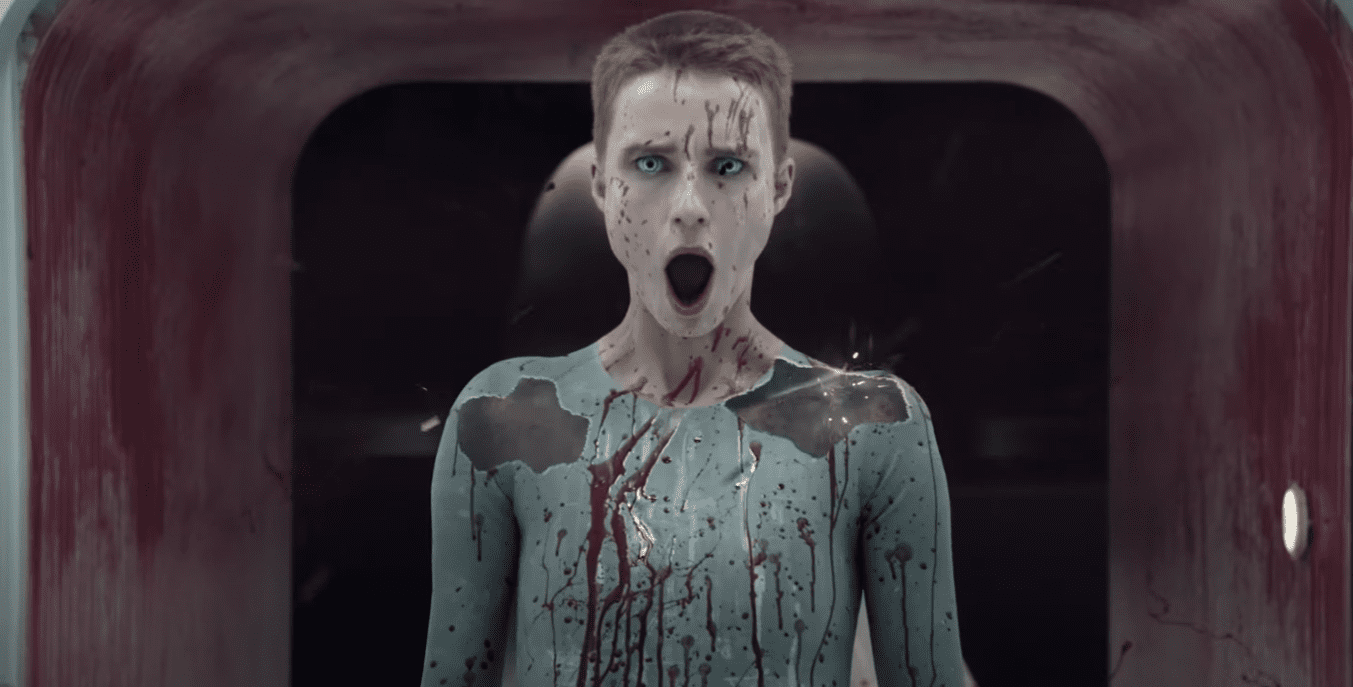 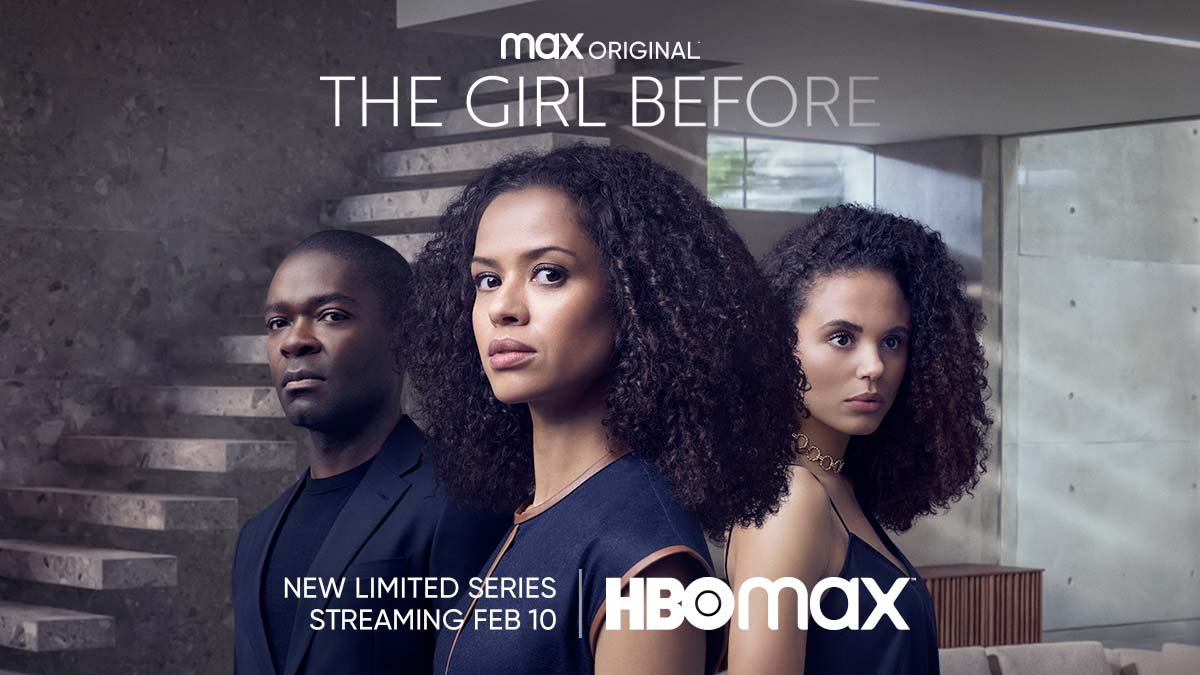