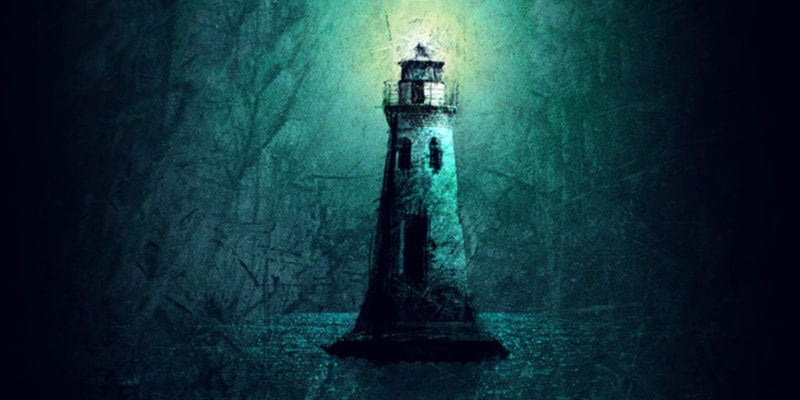 Director Robert Eggers is looking to build off of the momentum he built with ‘The Witch’ and his follow-up, ‘The Lighthouse’ will have a unique twist.

According to editor Louise Ford, the film will be shot in black & white.

“It’s set in 1890, and we’re shooting on 35mm black and white stock, virtually unheard of nowadays,” she says. “Most black and white movies are shot in colour, and then converted to black and white in post. The dailies look beautiful; it’s very exciting.”

Both William Dafoe and Robert Pattison are set to star in the fantasy horror film written and directed by Robert Eggers.