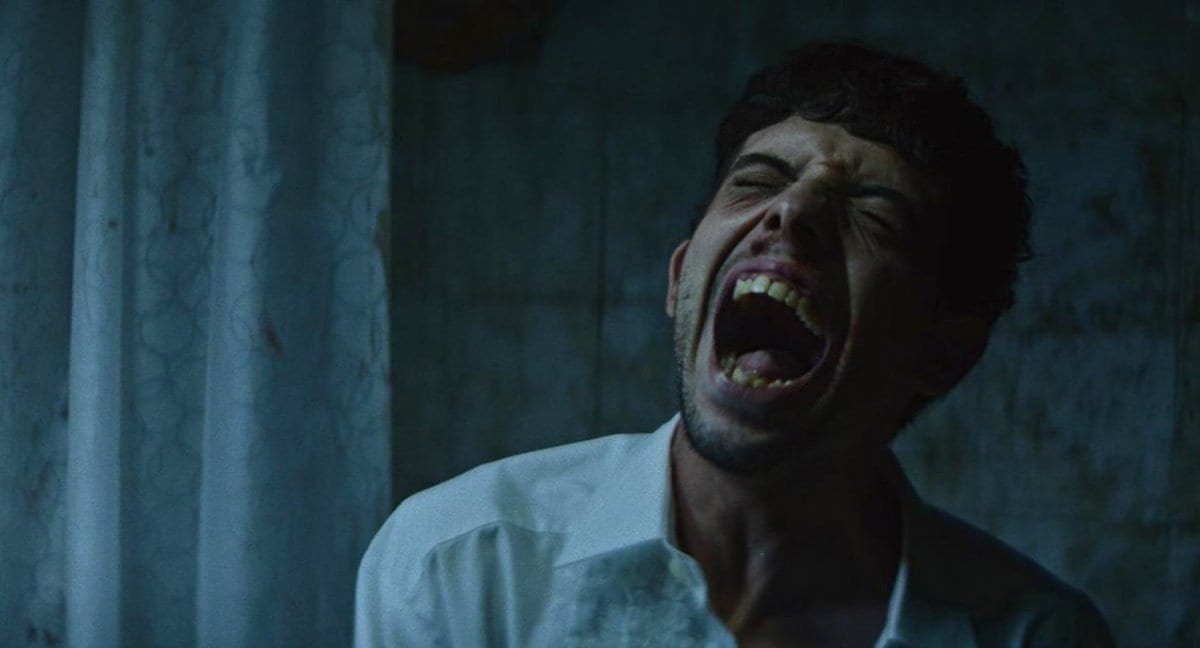 Cleopatra Entertainment will release it’s much-talked about black comedy horror film ‘The Night of the Virgin’ on June 12th and the film looks like it will haunt audiences with grotesque scenes galore.

The flick stars Javier Badola as a single and lonely young man who attends a New Year’s Eve party looking to lose his virginity. The young man meets a middle-aged woman who invites him back to he apartment for what seems to be a sexual encounter, but instead turns into a nightmare.

In this article:The Night of the Virgin